Meanings Under the Outfits at the Met Gala 2022 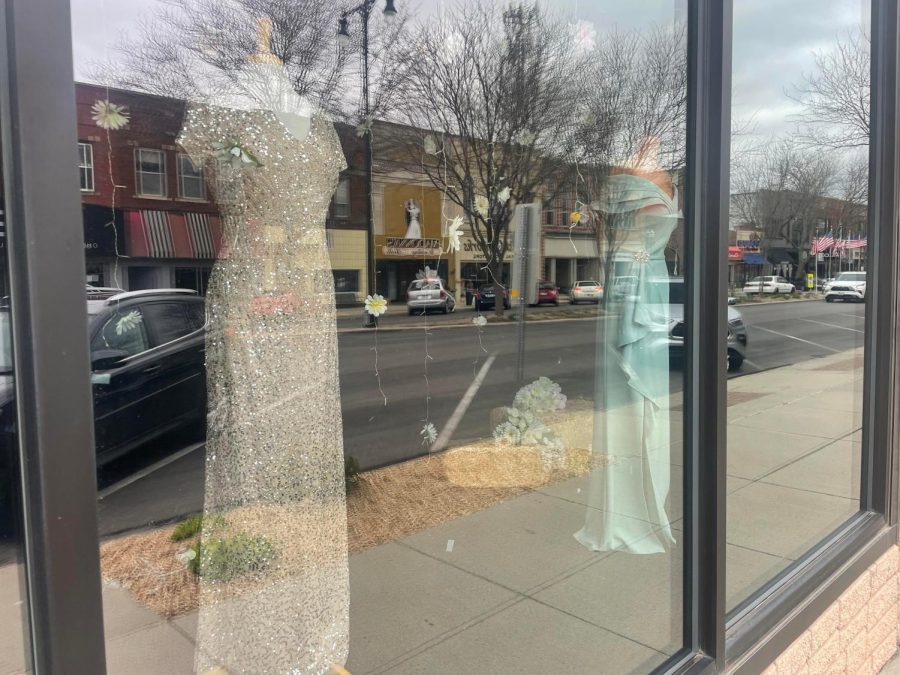 The Met Gala is an event held every year to benefit the Metropolitan Museum of Art’s Costume Institute in New York City. It is also an opportunity for celebrities to meet up with old friends or make new ones. Luxury brands such as Gucci, Louis Vuitton, Dior and many other luxury clothing brands are worn at the event.

This year’s Met Gala was themed “Gilded Glamor,” a concept that leaves plenty of room for interpretation and pulls inspiration from New York’s Gilded Age, when excess and grandiosity defined both the decades and the fashion.

Many people don’t know is that there is usually meaning behind the outfits these celebrities wear. From the main piece to small accessories, every detail is thoroughly thought through.

Gabrielle Union looked beautiful in the sequin dress she wore, complemented with a bright red flower, secured by a wrap around her waist this feature stood out the most. Something that also stood out in her outfit was the red crystals dangling from her bun. “When you think about the Gilded Age and Black and brown people in this country, this country is built off of our backs, our blood, sweat and tears,” Union explained.

“So we added these red crystals to represent the blood spilled during the accumulation of gross wealth by a few during the Gilded Age, off of the backs of Black people and people of color in this country.”

Her outfit was beautiful, yet thought through. Another star who has similar meaning behind their outfit was Cynthia Erivo. She wore an angelic white lace gown with a feathered train. The highlight of her look was her head scarf.

“This was inspired by the women of Louisiana from the 1800s,” Erivo explains to Met Gala Host  Adam Glassman. “These women had to cover their hair for necessities. It is known as a tinyon. And I wanted to tie those things together because those women never got the credit they deserve.”

Sarah Jessica Parker’s outfit definitely stood out in the crowd. She wore a black and white themed outfit with accents of hot pink in her head piece with a corset top and a big striped skirt. Her outfit was created by Christopher John Rogers. It was a strong statement in itself but it was more strong when she explained the history.

“The idea was to highlight the dichotomy between the extravagant, over-the-top proportions of the time period, and the disparity that was happening in America at the time,” Rogers explained to Vogue.

Rogers and Parker were inspired by Elizabeth Hobbs Keckley, an enslaved women who later became the official dressmaker of Mary Todd Lincoln, and the first Black female fashion designer in the White House.

Finally, the talk of the Met Gala, Kim Kardashian. Kim wore the dress Marilyn Monroe wore in 1962, when she sang “happy birthday” to former President John F. Kennedy for his 45th birthday.

“I had this idea to try it on. It came with armed guards and gloves and I tried it on, but it didn’t fit me,” Kim Kardashian told Met Gala Host, Lala Anthony. “I looked at them and I told them, give me like three weeks. I had to lose 16 pounds to be able to fit this.”

With all the beautiful pieces and designers coming together at the Met Gala, they had a great turnout of different looks with an even stronger meaning.