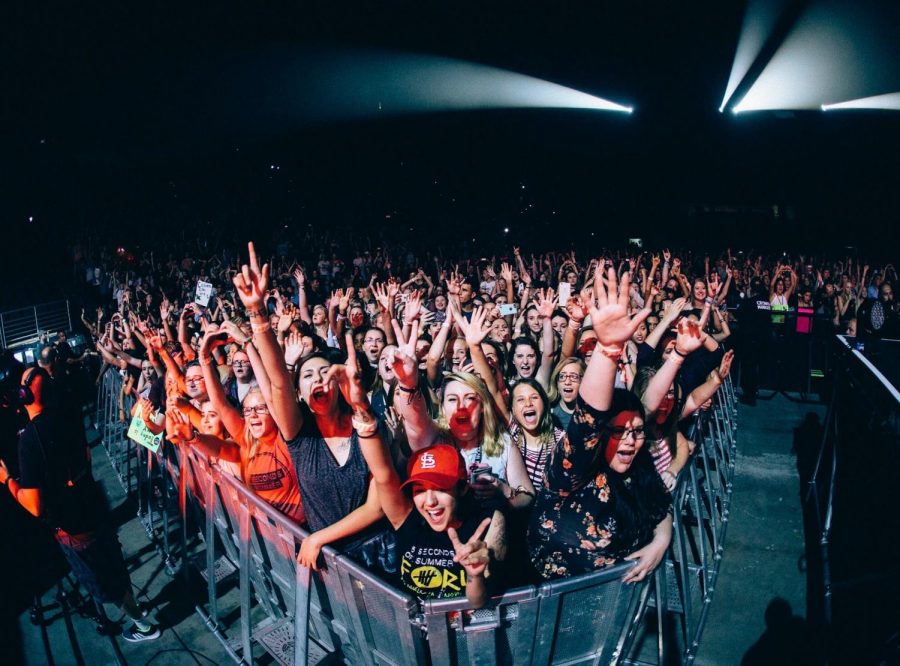 Just a month ago, the live music industry was in a cautious wait-and-see mode about the impact of COVID-19. What everyone wouldn’t give to go back there now.

A report released Friday by the live-event trade publication and research firm Pollstar lays out the scope of damage that the novel coronavirus could wreak on the business. Pollstar projects that revenue for the industry could be down by as much as $9 billion in 2020, a decline without parallel in the modern music business.

“In 2008, the business took a hit,” said Andy Gensler, Pollstar’s executive editor, “but after that it exploded. The last decade has been a golden age.”

Pollstar’s report lays out a variety of scenarios based on how long it takes to beat back the coronavirus that causes COVID-19 — none of them good, some of them awful. Live Nation and AEG, the dominant promoters in the industry, have already canceled or postponed all current tours. Of the initial $12.2 billion projected for the year in box office receipts, $8.9 billion is still unspoken for and could be lost if the industry remains dark for the rest of 2020.

If touring resumes in late August, the projected drop in revenue would total around $5.2 billion. If venues could somehow reopen in late May — an increasingly remote possibility — that figure would drop to $2.3 billion.

As seen by the sweeping layoffs at talent agencies like Paradigm, the pandemic has shaken the foundations of the business.

The pandemic has upended what should have been a banner year for the concert business. The top 100 tours were up nearly 11% compared to the same time last year, with huge tours from the likes of Elton John, the Rolling Stones and the Eagles all scheduled for summer. Although many tours have been pushed back to fall rather than be canceled outright, the uncertainty around the virus’ spread — and the haphazard federal response in the U.S. — has punctured confidence that tours will resume in mere months.

Rival promoters and agencies like Live Nation, AEG, WME and UTA have formed an advisory task force to assess the threats and damage to ensure that “precautionary efforts and ongoing protocol are in the best interest of artists, fans, staff, and the global community,” they said in an announcement this month.

If there’s a turnaround this year, it will likely come from the lower rungs of the business first. Although the fate of big festivals like Coachella — as of now, still planned for October — drove the initial conversation about the pandemic’s effect on music, Gensler said to expect club shows and regional tours to be the first signs of life in the industry again.

“It’s going to be a slow ramping-up, and we will see smaller clubs back online first, then tours in clubs and theaters,” he said. “It will be a gradual comeback.”

If the U.S. plunges into a deep recession or an outright depression, that will significantly dampen new spending on concerts, as it will on all recreational activities. But if the virus just puts life on pause for a few months and Gensler said that a deluge of shows in summer or fall could be the first place fans turn to to blow off steam.

“There’s still a huge market for the live business,” he said, “and that won’t go away any time soon.”