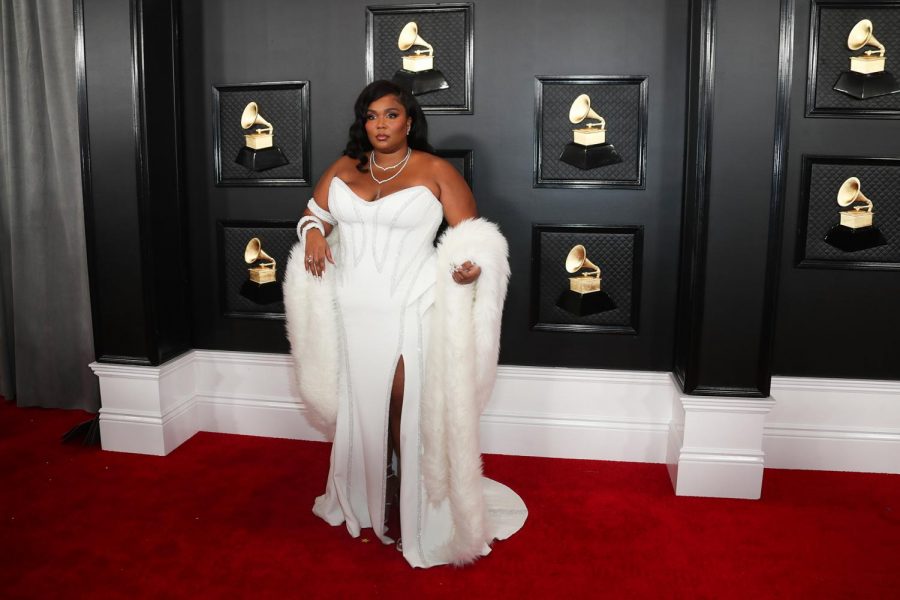 SEATTLE — The world could use more fun surprises right now. The staff at University of Washington Medical Center’s emergency room received one Monday courtesy of one the hottest stars in pop music.

At a time when hospitals are being overwhelmed with potential COVID-19 patients, hard-twerking pop phenom Lizzo treated the ER staff to lunch, her publicist confirmed. The hip-hop/pop star apparently sent food to a number of hospitals, including a University of Minnesota affiliate in Minneapolis, where Lizzo began her career.

“She sent several hospitals food that were hit really hard for staff working around the clock,” the publicist said in an email. “She is planning to send food to more hospitals as well.”

For anyone who hasn’t logged onto the internet in the past 18 months, Lizzo blossomed from a promising Minneapolis rapper to a multi-talented pop sensation on the strength of chart-topping hits “Truth Hurts” (co-produced by Seattle native Tele) and “Good as Hell.” The flute-tooting singer/rapper wraps messages of self-love and body positivity in earth-shaking hip-hop bangers, impossibly catchy pop tunes and soulful power ballads.

While Lizzo’s tab-grabbing move shows her appreciation for health care workers, it was her doctor who purportedly kept her from making her last Seattle date. The genre-fluid artist was slated to be one of the biggest acts at last year’s Bumbershoot, though her doctor recommended she avoid flying after developing a severe sinus infection. Lizzo’s last-minute cancellation was a bit of an opening day bummer for the ailing festival, although earlier that summer she rocked Capitol Hill Block Party in front of around 10,000 fans.