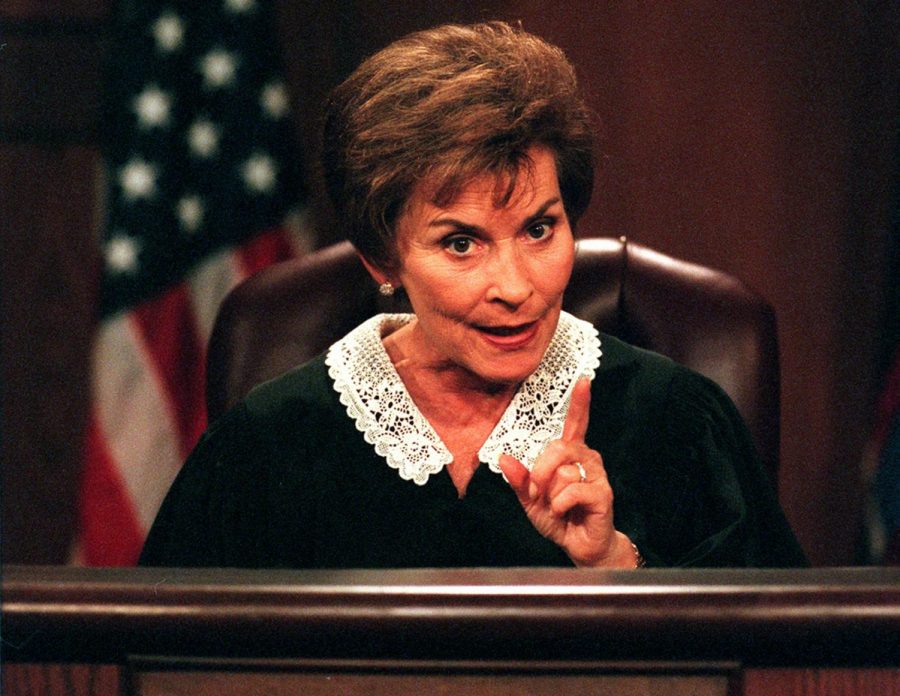 CBS has reached a verdict on the future of “Judge Judy.”

Appearing on “The Ellen DeGeneres Show,” Judge Judy Sheindlin revealed that her hit courtroom program is coming to an end in 2021 after a 25-year run. But don’t fret, “Judge Judy” fans. A new show titled “Judy Justice” will launch soon after.

“I am looking forward to a banner 25th anniversary season,” Sheindlin said in a statement provided to the Los Angeles Times Monday. “CBS has been a fine partner for 20 plus years. They have decided to monetize their JUDGE JUDY library of reruns. I wish them good luck with their experiment.”

“Judge Judy” has been a reality TV staple since the show premiered in 1996. Now Sheindlin, who has carried the series as the chief justice of the small screen for more than two decades, is approaching 80 years old.

“But I’m not tired,” the 77-year-old attorney told DeGeneres in an interview that airs Monday. “So ‘Judy Justice’ will be coming out the year later.”

It’s not clear exactly when or where Sheindlin’s latest project will make its debut, but it’s possible her newfound freedom could bring her voice of reason to a fresh audience on a different network, or even one of the many streaming platforms that will be up and running next year.

Soon, viewers will have double the Judge Judy content to choose from, with the combination of CBS reruns and new episodes of “Judy Justice.”

The next episode of “Judge Judy” airs Tuesday.