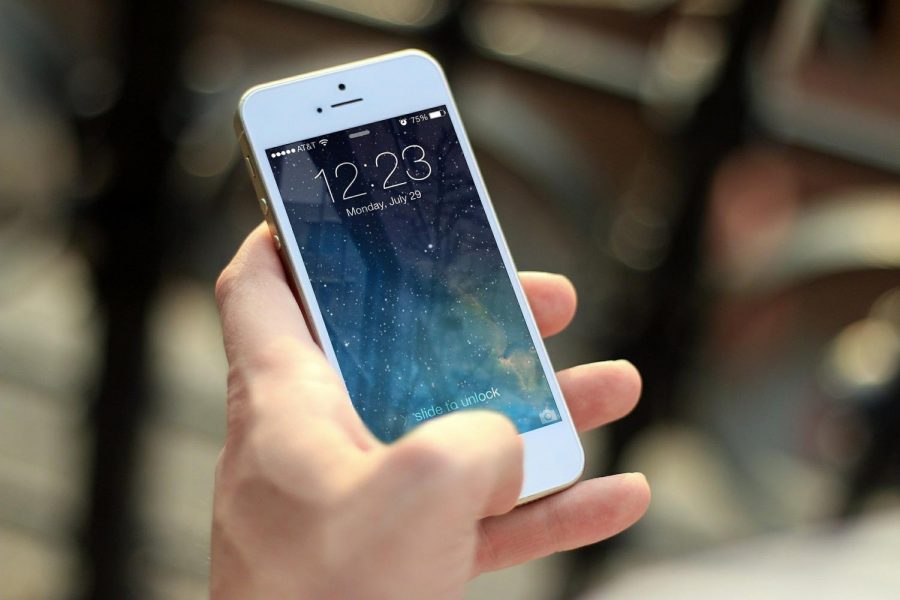 One of the biggest games that tech gadget fans like to play is speculating what Apple will do with its next version of the iPhone. Every year, almost as soon as a new iPhone is released, Apple watchers and insiders waste little time in guessing about what new cameras, designs and security features Apple will include when it does its annual update of its bellwether product.

And one of those new features that could be part of an iPhone down the road could be a foldable screen.

That’s the suggestion from a patent that the United States Patent and Trademark Office granted to Apple, and made public on Tuesday.

The patent describes a “foldable device” that claims to have eliminated one of the main issues facing foldable mobile phones: how to eliminate a crease in the phone’s screen that could damage how the phone operates. According to the patent, Apple’s design includes “a hinge mechanism (that) may be used to ensure adequate separation between the first and second portions when the housing is bent. Movable flaps may be retracted when the housing is bent to create room for a bent portion of the display.”

Or, in other words, a method that will keep the phone from retaining a crease in its screen after it is folded and unfolded numerous times.

According to USPTO, Apple originally applied for the patent on August 9, 2016. The company didn’t return a request for comment about its foldable phone plans.

Should Apple end up putting out a phone with a foldable screen, it won’t be the first company to do so. Samsung started selling its Galaxy Fold, which unfolds into a 7.3-inch screen tablet, in late 2019, and the company is expected to soon release new foldable phones. Motorola has also unveiled a new version of its Razr phone that has a foldable screen and which will go on sale on Thursday.