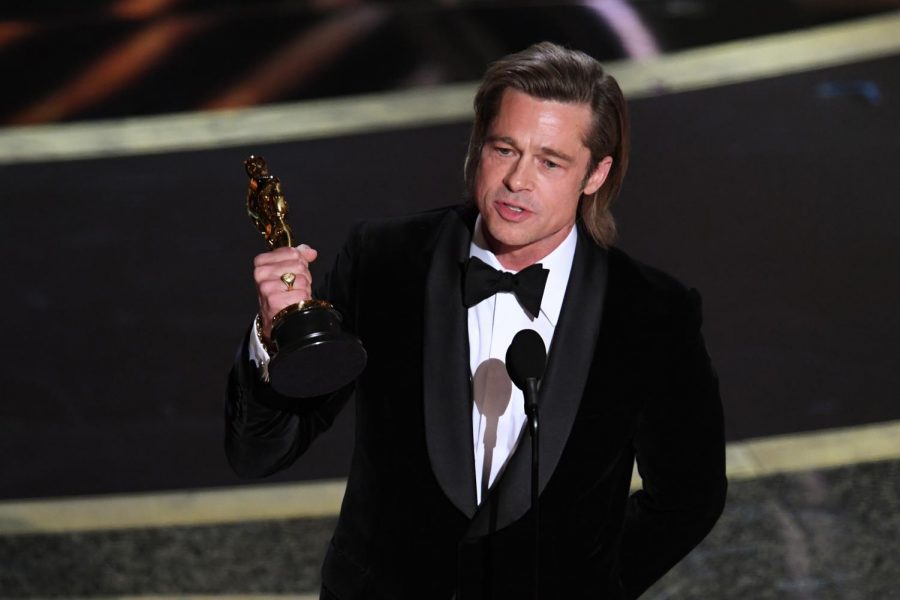 The ratings comeback for the Oscars was short-lived as ABC’s telecast on Sunday was watched by 23.6 million viewers, an all-time low.

The ceremony presented by the Motion Picture Academy of Arts and Sciences was historic due to the surprising best picture win for “Parasite” — the first non-English language film ever to take the trophy. But box office appeal is often an indicator for Oscar ratings, and the film from South Korean director Bong Joon Ho has only made about $35 million in ticket sales in the U.S. and Canada.

The audience level for last year’s program rose due to the presence of Disney’s mega-hit “Black Panther,” which had seven nominations and three wins, and musical performances from Lady Gaga and Queen.

TV viewing for the Oscars and other awards shows have been under pressure in recent years as more viewers are watching video online. During live awards ceremonies, younger viewers tend to watch clips on social media sites instead of sitting through an entire three-hour plus telecast.

The ceremony had a sizable helping of political rhetoric, which has been considered a turnoff for some viewers and turned into talking points for right wing critics who seek to portray Hollywood figures as leftist, out-of-touch elites.

The most direct hit came from Pitt, who commented that the 45 seconds allotted for his acceptance speech was “more than the Senate gave John Bolton this week,” which was the only reference to the impeachment trial of President Trump. Bolton, Trump’s former national security adviser, offered to testify were the Senate to subpoena him. But the Senate voted not to allow witnesses at the trial. Trump was acquitted on Wednesday.