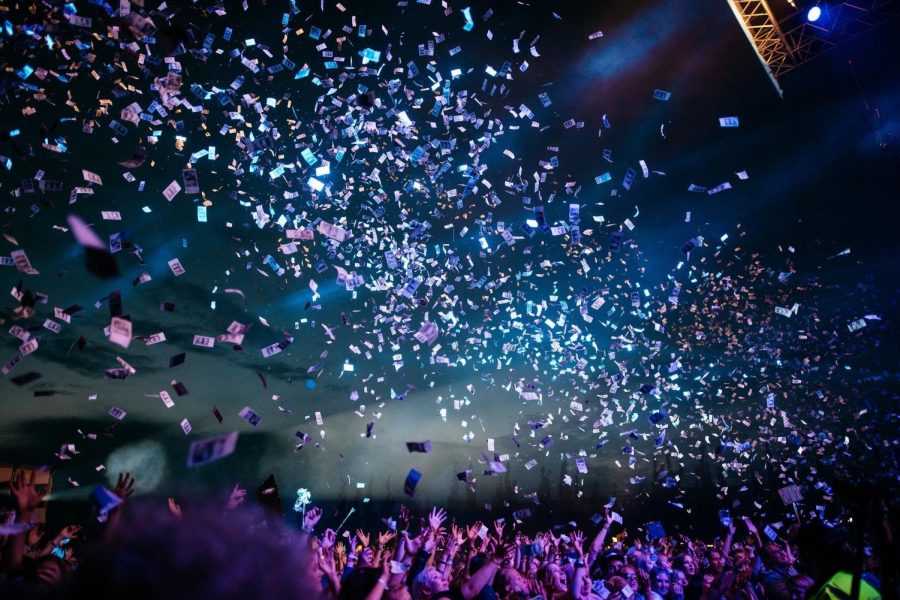 LOS ANGELES– Billie Eilish is celebrating an historic sweep of the major categories at the 2020 Grammys, awarded Sunday night in Los Angeles. The 18-year-old superstar took home the awards for Best New Artist, Best Pop Vocal Album, Song of the Year, Record of the Year and the top prize, Album of the Year for her debut “When We Fall Asleep, Where Do We Go?” She’s now the youngest person to win Album of the Year, a record previously held by Taylor Swift. Eilish thanked the fans, saying they’re the only reason any of the artists were at the awards show at all. Her brother and collaborator Finneas said they were confused and grateful, as they didn’t think the album would ever win anything.