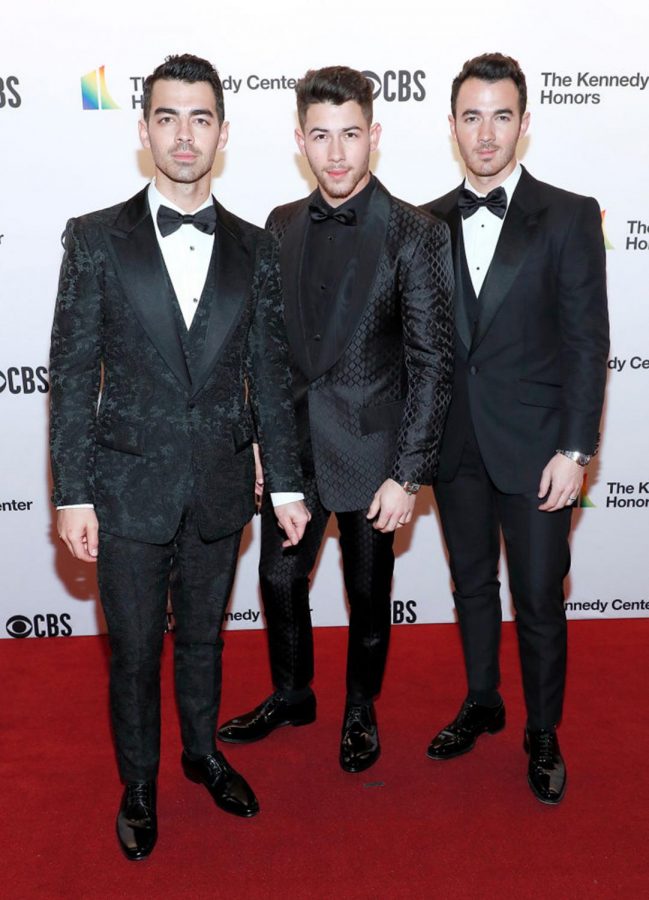 The Grammy-nominated group will perform in Miami.

Seacrest leads the countdown to midnight from Times Square in New York City and will be joined by co-host Lucy Hale. Performers in Times Square will be announced later, ABC said.

Billy Porter hosts from New Orleans. Sheryl Crow and Usher will perform there.

It will be the 48th anniversary for “New Year’s Rockin’ Eve.” Think about that number, people.