This startup is designing cashier-less stores — and just raised $30M 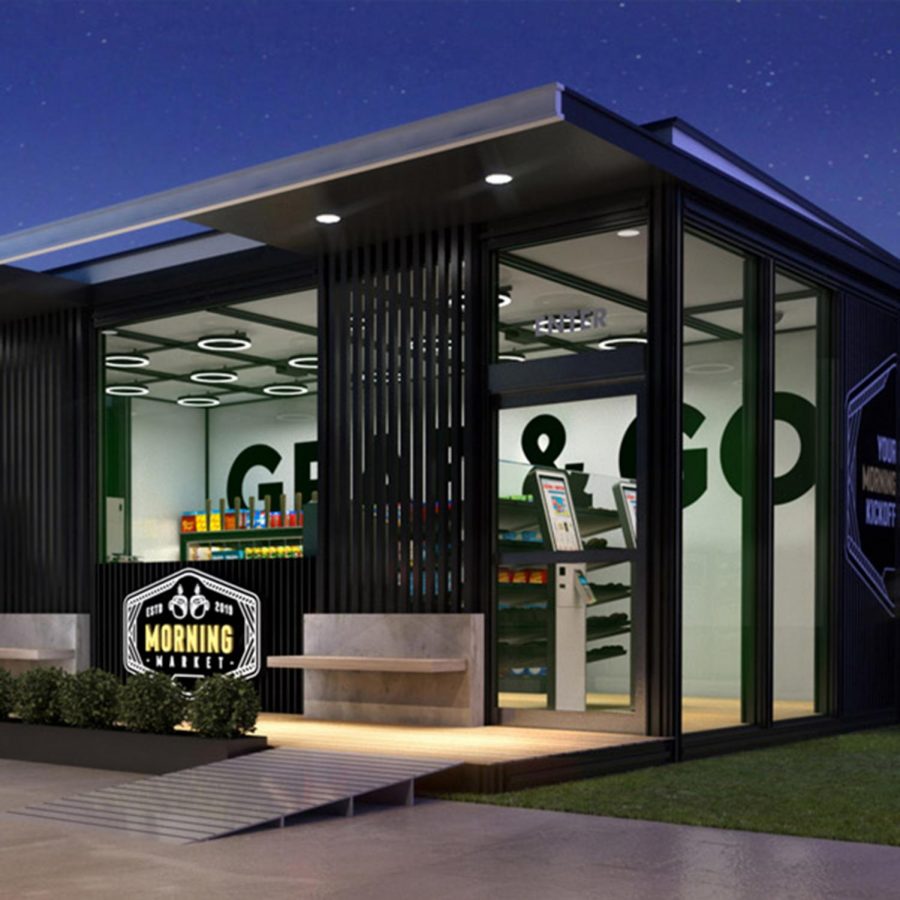 SAN DIEGO — A technology startup in San Diego has just raised $30 million from investors to continue building out its software for cashier-less, “grab-and-go” stores. The model, popularized by Amazon Go, allows shoppers to simply walk into a store, grab items from the shelves, and walk out — with the receipt sent directly to their mobile device.

The startup, Accel Robotics, is developing computer vision software — along with cameras, sensors and store equipment — to make this concept work. In fact, the startup can build out an entire modular store for its customers, pre-loaded with the computer brains to enable a “checkout-free” experience.

Co-founder and CEO Brandon Maseda said Accel Robotics already has its technology deployed in North America and Japan, including at restaurants and drug store chains. However, Maseda was slim on specifics, saying he couldn’t reveal who his customers were just yet. Broadly, the company plans to create stores from scratch — and partner with existing retailers — to help bring small-format stores to locations that couldn’t accommodate larger buildings. Think university campuses, corporate offices and office parks, military bases, airports and other travel hubs.

“The idea is to deliver small, modular stores closer to where people live and work,” Maseda said.

Accel Robotics was founded in 2015 and was incubated early on by San Diego’s tech accelerator EvoNexus, along with a Texas-based incubator RevTech Ventures. This new capital is in addition to $7 million previously raised, bringing its total capital to $37 million.

The startup was founded by Maseda, along with Marius Buibas, Brain Corp.’s former director of engineering; and Martin Cseh, a Harvard University graduate. Just a couple of years ago, the three founders were working out of a tiny glass office in EvoNexus with only two employees. Today, they have an office in San Diego’s Kearny Mesa neighborhood, where they employ 40 people. The startup also has offices in Argentina and Tokyo, employing a total of 60 people.

Maseda said he imagines he might hire an additional 30 people over the next 12 months, spanning a variety of positions, including software engineers, hardware engineers, project managers and data scientists.

Although Maseda wouldn’t disclose specific figures, he did note they were bringing in revenue from paying clients running pilots.

Accel has a lot of competition in the world of grab-and-go retail tech. Technology titan Amazon recently announced big ambitions for the cashier-less store model, with plans to expand to larger formats and license the technology out to other retailers. Plus, Amazon is joined by a slew of technology startups looking to create cashier-less checkout systems, including Trigo, Grabango and Standard Cognition.

How will Accel compete with the stiff competition? Maseda said they’ve kept their heads down, focusing on building a product instead of getting caught up in the media hype around cashier-less stores.

“To be frank, we’ve been focusing on building the world’s most convenient cashier-less store. If we get that right, then the rest will take care of itself,” Maseda said.