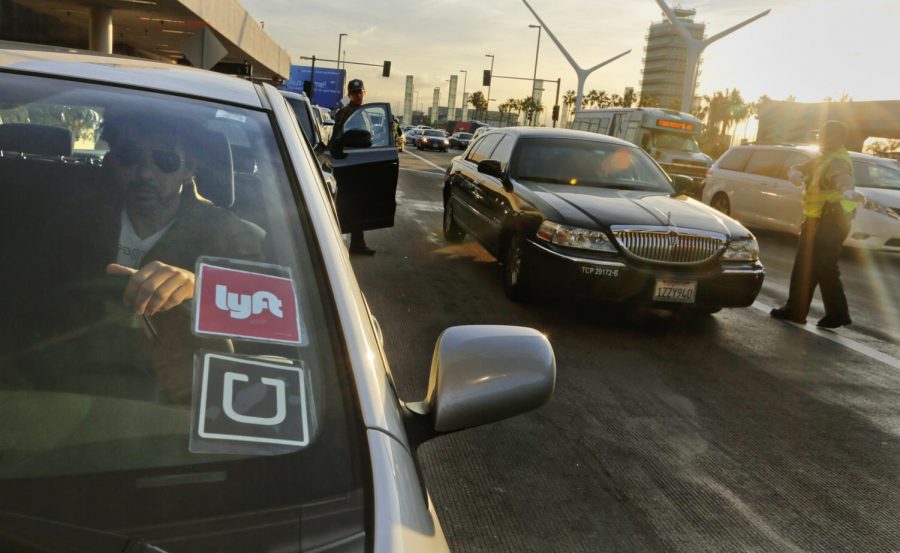 SAN JOSE, Calif. — Uber said on Wednesday that the number of requests for data on its riders from government officials in the United States and Canada rose sharply last year due, in part, to a “rising interest” in information on the ride-hailing company’s users.

Uber’s report only covers data requests on its ride-hailing, Uber Eats food delivery and electric scooter rental operations in North America, and doesn’t include any information on any of its overseas markets.

“Consistency is key, and for each requirement, we work closely with the local authority to understand the legal basis for their request and determine which data is most useful and necessary,” said Uttara Sivaram, Uber’s manager of global privacy and security public policy, in a statement. “In many cases, authorities alter their requirements in recognition of the privacy risks their requests can create.”

In addition to getting more data requests due to what it called an increase in interest about its riders, Uber also said the fact that its business has continued to expand has added to the increase in information about who is using its services. Uber said in a Securities and Exchange Commission filing that as of the end of its fiscal third quarter, in September, it operates in 700 cities in 67 countries.

The company also said it disclosed information on regulators including local taxi and transportation authorities on 34 million U.S. and 1.8 million Canadian users in 2018. Uber said it is required to provide such information due to “bespoke legal and regulatory requirements to which we are subject.”