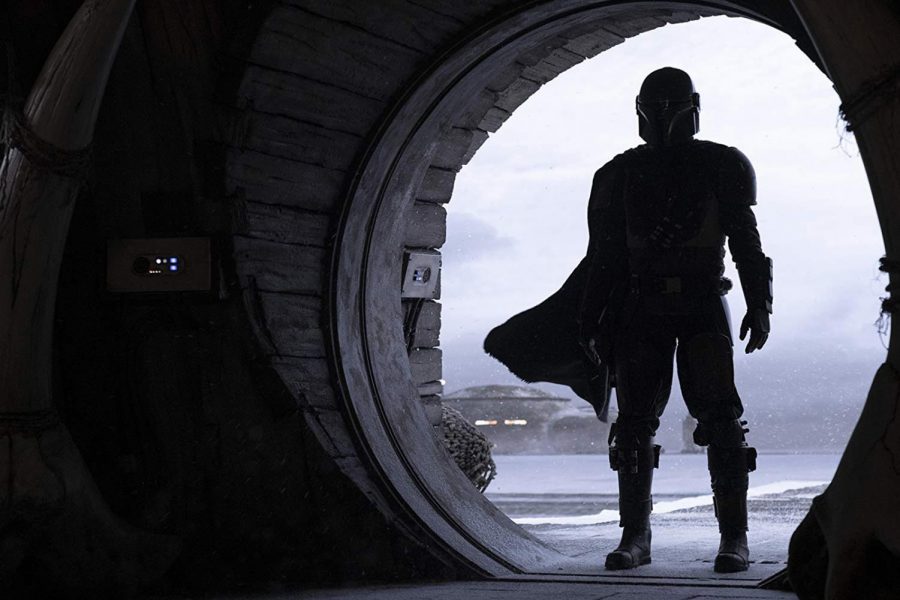 Many users who tried to access the $6.99-a-month Disney app to watch heavily promoted shows like “The Mandalorian” experienced problems logging in and service failures. Some users who had issues complained on social media about long wait times to speak with customer service reps.

Disney blamed the problems on higher-than-expected demand for the product, which executives have been touting as the future of the entertainment company.

“The consumer demand for Disney+ has exceeded our highest expectations,” a Disney spokesperson said in a statement to The Times. “While we are pleased by this incredible response, we are aware of the current user issues and are working to swiftly resolve them. We appreciate your patience.”

It’s unclear how many people were affected or how many customers tried to use the app in the hours shortly after it went live.

The glitches caused a rash of angry responses from frustrated customers.

The stakes for Disney+ are high. The company is trying to battle Netflix and other players for dominance in the increasingly crowded direct-to-consumer entertainment market as cord-cutting sweeps the pay TV industry.

Disney executives, including direct-to-consumer chairman Kevin Mayer, told journalists last week that the company had been working tirelessly to make sure the launch went smoothly. The company waged a massive marketing effort for the services, spanning Disney parks, stores and every TV channel the Burbank company owns.

The app boasts more than 7,500 episodes of Disney television content, more than 500 movies, and dozens of original shows, films and specials.