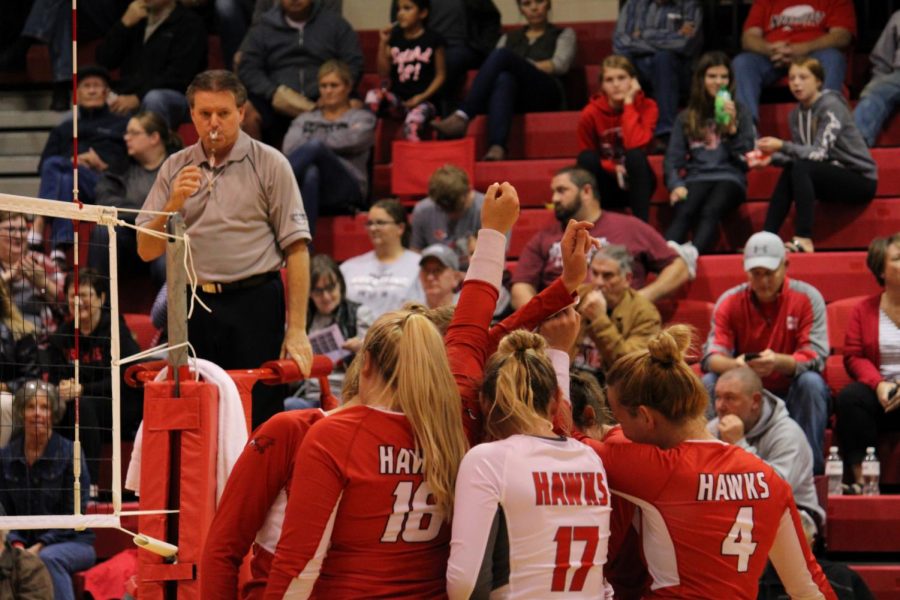 MASON CITY, Iowa – History does in fact, repeat itself.

“This team had a great weekend of volleyball,” head coach Amanda Schultze said. “It’s always hard to beat someone on their home court with a big crowd, but our kids kept their composure and played hard until point 15. We definitely made errors throughout the entire match that we could have done without, but we kept fighting. We were down 13-9 in the fifth set and came back to win 15-13.”

For their efforts, Heppner and Davidson were named to the All-Tournament Team.

The Hawks will head east to compete in the NJCAA DII Volleyball National Tournament beginning on Nov. 21 at the Charleston Civic Center in Charleston, W.V.