Assisted-Living Center For Combat Veterans Could Come To Omaha 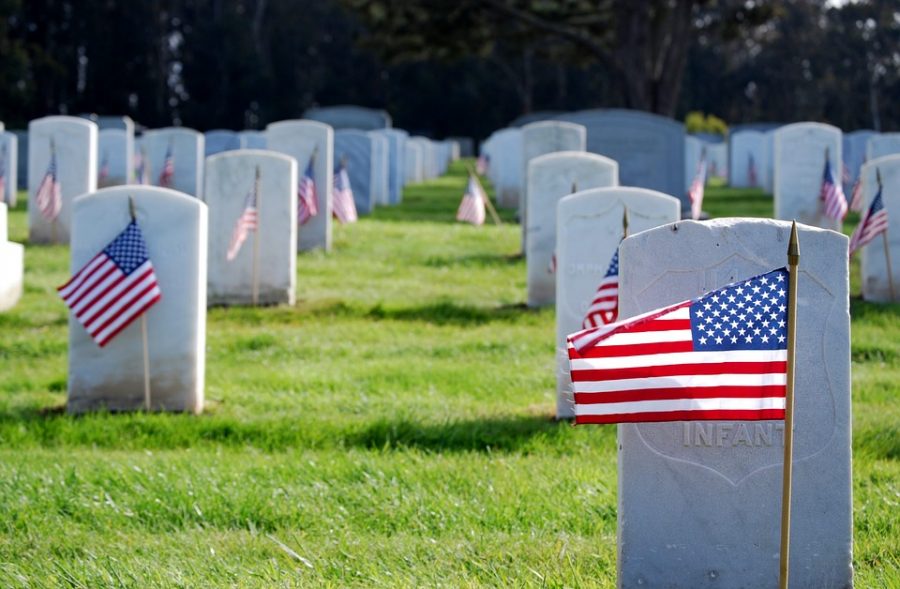 OMAHA  —  A new assisted-living center for wounded combat veterans could be coming to Omaha.  The Omaha World Herald reports the city council unanimously approved early plans for the 40-acre military-focused Dunham House on Tuesday.  Paying for construction costs hinges on donations by the Wounded Warriors Family Support.  The non-profit has raised about two-million dollars for the center so far.  Its founder says it needs to raise eleven-million to finish the project.