New club hopes to bring students together through video games 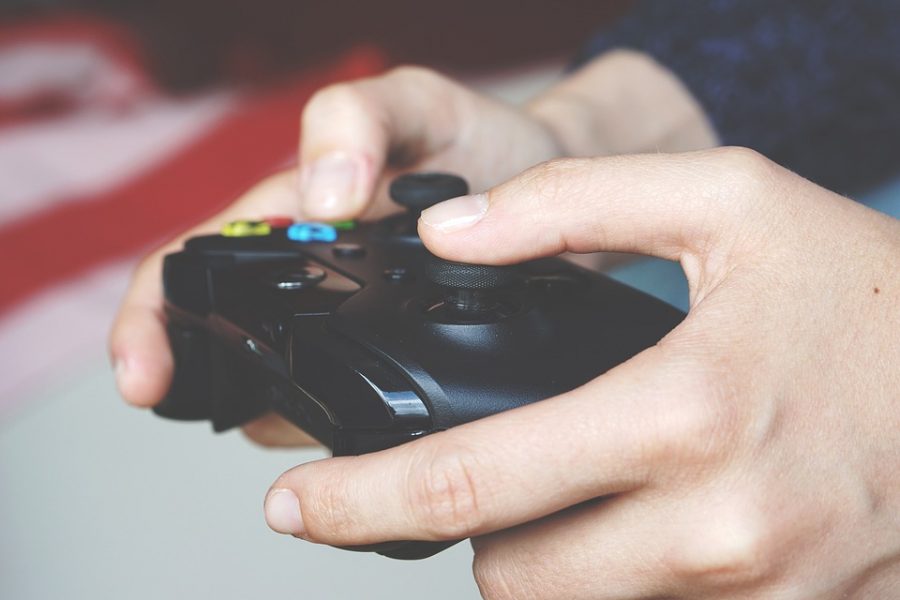 NORFOLK- Northeast Community College student Austin Miller and a group of his friends are taking video games to a whole new level.

They have begun to put together an esports club for the college. Activities for the competitive video gaming club will consist of tournaments and game nights once a month.

As the club is just beginning, the group is seeking out all students that would be interested in joining. The club is open to any student, with no experience necessary – just interest.

So far, Miller has been in contact with about 17 students that are interested in the club. “I have got quite a bit of member interest, but I think finding good competitive players might be tough as it is a community college versus some bigger schools around here have more sponsors and money to give better players,” Miller said.

The club has decided to start with game nights once a month with students to gauge participation and interest and then hopefully add in the tournaments throughout the year.

Several websites are available that the tournaments will be set up through so the team can play other colleges. “The premiere one is known as Tespa esports, the last two years they have grown from 10 thousand to 20 thousand members,” Miller said.

Miller expects some types of video games the clubs would play is mainly the first-person shooters, multiplayer online battle arenas like overwatch, apex, and maybe some big ones like rocket league.

“Game-wise we would like to open it up to any games students that would like to participate, as long as there is enough interest, we can have a team for that game,” Miller said.

Miller has many hopes and plans for the future of the group. “I would eventually like to see it be a whole varsity sport for the school,” he said. “The sooner the school would transition, the better. Maybe scholarships for the better gaming students would pull in more players, which would help pull in even more advanced players because once you have a good team it would attract more talent,” Miller said.

There are many benefits that the college could receive from the sport as well. “There are all kinds of marketing and revenue that the school could get from it and could help in recruiting students also,” Miller said.

Miller thinks this club would benefit Northeast students that are interested because “it helps them make friends that have similar interests in games that they can play outside of the club as well. Video games can make students think and they give them good mental activity,” he said.

He decided to put this club together because “video games are a passion of mine and they bring people together, it is a social environment,” Miller said. “When people think about video games, they think about kids in their basement not interacting with people, but there is a huge social aspect to it. You can meet people from all over the world, gain friends from anywhere. Then there is also a competitive nature to it, you could compare it to about any sport realistically,” he said.

Currently, the group is in the final stages of setting up the club. Miller said the last thing we need to become an official club is a name and to finish the charter.

For anyone interested in joining the club, the first meeting will be Tuesday, October 22 at 6 p.m. The location is not officially set, but they are planning for it to take place in Path Hall. The meeting will discuss what video games each student plays  and what kind of teams they can get from those students.

Contact Austin Miller at [email protected] for any questions.