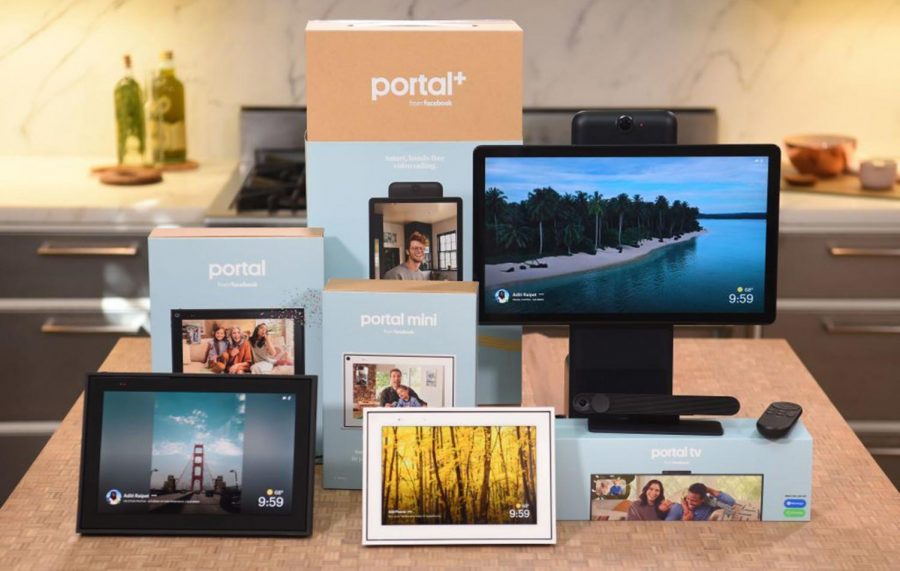 Facebook on Wednesday took another step in its efforts to gain a piece of the home video-communications market by taking the wraps off of Portal TV, a new set-top box for streaming TV programs and video chats.

In a company blog post, Facebook said that Portal TV will cost $149; they’ll be shipped Nov. 5. The device will include streaming TV apps from the likes of Amazon Prime Video, Showtime, Starz and the company’s own Facebook Watch streaming service. Portal TV will also let users make video calls over their TVs with Facebook’s Messenger service and its WhatsApp chat app.

Portal TV also will allow users to view Facebook Watch shows simultaneously with other device owners, allowing them to communicate as they watch programs together.

In addition to Portal TV, Facebook showed off two new models of its Portal video devices. The new Portal Mini, with an 8-inch screen, will cost $129. A revamped version of its 10-inch device will now cost $179; it had previously been priced at $199. Both devices will begin shipping Oct. 15.