Spin Making It Harder For Kids To Access Scooters 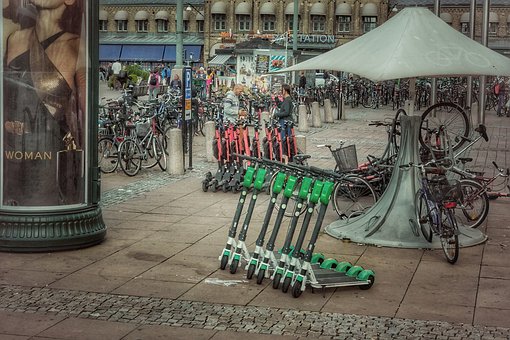 OMAHA– The public scooter company that operates in Omaha is making it harder for kids to gain access to electric scooters.  The Omaha World Herald reports Spin is now requiring people who rent scooters to verify they’re at least 18 by using their driver’s license.  The change comes after a nine-year-old was hit by a Metro bus while riding an electric scooter earlier this week.  Reports say at least two of the city’s most serious scooter accidents have involved people under the age of 18.