‘Snitch-tagging’ destroys any subtlety that was left on Twitter 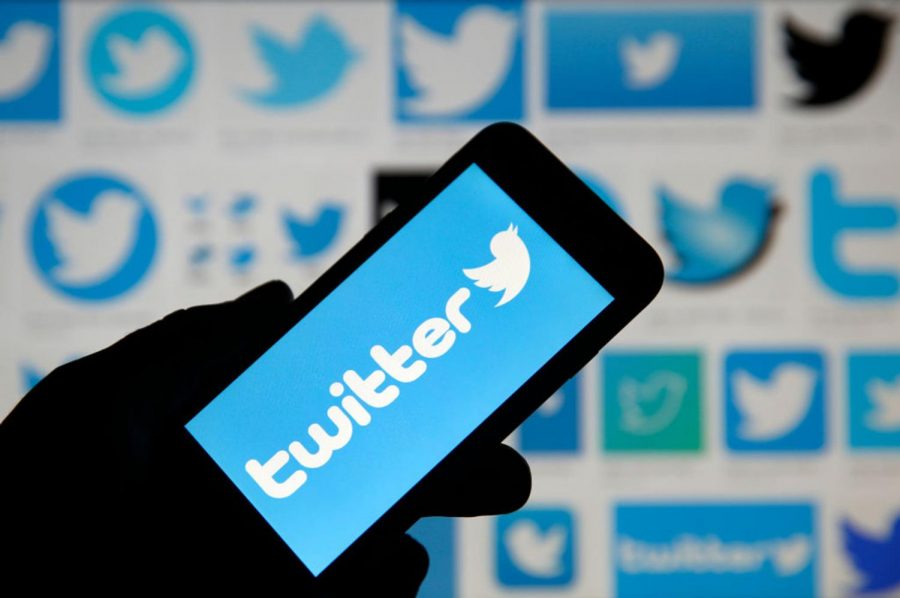 Then came Twitter passive aggression: Insults that don’t explicitly identify the person being criticized are so pervasive they have a name, the subtweet.

Now that subtlety is being punctured by a rising Twitter behavior — snitch-tagging.

A snitch-tagger is essentially a Twitter tattletale. He or she sees a tweet criticizing another user and chimes in with that person’s Twitter handle — flagging the insult for the target to see.

Tweeting directly at someone is like ringing that person’s doorbell and saying what you think of them, said Mark Marino, an associate professor of writing and the director of the Humanities and Critical Code Studies Lab at USC.

Snitch-tagging, then, is like dragging a person by the collar to someone else’s door, ringing the bell and saying: Listen to the awful thing this person said about you.

It’s a move that pulls both the critic and the criticized into a digital confrontation that neither of them asked for.

And it’s one that takes advantage of a quality that defines Twitter — the absence of barriers separating public figures from their fans and haters.

Snitch-tagging could be well-intentioned, Marino said, but it reminds him of drama-hungry kids egging on a schoolyard fight. “It’s hard not to think of the middle-school version where you’re waiting for the sparks to fly.”

Before social media, prominent people could choose to seek out media coverage of their work — or avoid it altogether.

That’s still largely true for the ultra-famous, who can pay professionals to monitor and manage their social media accounts. But for people like reality TV stars, authors, artists and the majority of working actors, leveraging social media presence and interacting with fans is part of the job description. And that exposes them to a litany of critics, whether they want it or not.

“We have this very powerful instant connection to this person’s social media account that’s even more immediate than sending them a letter in the mail,” Marino said. “We’re in the realm of activities that people may have done in the past but that have become much more immediate and automatic.”

After Daily Beast editor in chief Noah Shachtman tweeted that Tesla Chief Executive Elon Musk had been aggressive toward the media, someone with the handle @kujetic replied by tagging Musk.

Kujetic, who declined to give his name but identified himself as an engineer in his mid-30s who lives in Los Angeles, said his intention was only to make Musk aware of what Shachtman had said.

“I love both Noah and Elon,” wrote Kujetic, who was interviewed via direct messages. “I like the Daily Beast, but I still feel like Elon is not treated fairly with the media.”

He said his goal was fairness for Musk.

“If someone was talking about me I’d like to know. This is a public forum anyway,” he wrote. “I was just giving him a chance to defend himself.”

Musk did not respond anywhere in the thread, which was publicized by a Mashable article. Was Kujetic disappointed by Musk’s silence?

Not necessarily, he said: Musk “could have still seen it, just chose not to respond.”

His stance is common among snitch-taggers. Many say Twitter is a public forum, and people have the right to know what’s being said about them.

Being a public figure means being subjected to the public’s opinions. But most people don’t want a constant stream of unfiltered insults about their work, their personality or their looks.

Joel Kim Booster — an actor, comedian and podcast host — has experienced both sides of snitch tags: He’s been the critic and the criticized. The people who alert him to mean tweets about his work seem to have good intentions, he said, but it exposes him to negativity he didn’t ask for or necessarily want to see that minute.

“People will tag me in truly heinous comments,” Booster said. “They’re defending me, they think they’re doing the right thing by including me in the conversation, but this is my job. I’m totally aware that I’m not going to be for everybody. … Some people love feedback, some people love to dig into their YouTube comments, but I want it to be my choice.”

He wants other people who are in the spotlight to have that choice too. On a recent episode of his podcast “What the Tuck,” which recaps episodes of reality competition show “RuPaul’s Drag Race,” he admonished listeners, “Remember our rule: No tagging any of these … queens when we talk about them.”

Booster said the “Drag Race” contestants’ robust social media presences, as well as the fact that they are part of the same LGBT community as many of their fans, give fans the illusion of being friends with their favorite competitors. And when you see someone say something bad about your friend, you might think your friend should hear about it. So, Booster said, snitch-tagging might be motivated by defensiveness — but it also makes the tagger part of the dramatic confrontation and fallout.

“That’s exciting to somebody who has a smaller life and wants to be a part of that, who wants to insert themselves,” Booster said.

Social media opens everyone up to criticism. For anyone, famous or otherwise, social media can turn into an onslaught of unsolicited reviews and judgments. As one might imagine, those are not ideal circumstances for good mental health.

Greg Jenner, the historical consultant to the British show “Horrible Histories,” pleaded for people to stop snitch-tagging and using people’s direct Twitter handles in the interest of their mental health and self-esteem.

“If we want to know what people think, we will search for it ourselves. Thanks!” he tweeted.

Online bullying is about as old as the internet itself. Twitter has struggled to rein in systematic harassment, which can include but is certainly not limited to snitch-tagging. And no one is immune: Over the years, celebrities including Olympic champion gymnast Gabby Douglas, “Stranger Things” star Millie Bobby Brown and actress-comedian Leslie Jones have quit the platform, citing the torrents of venomous tweets aimed their way.

“Black Mirror: Bandersnatch” actor Will Poulter announced Thursday that he is “choosing to take a step back, of sorts, from Twitter,” days after the release of the Netflix interactive film. He said in a statement that the “inevitable negatives” of engaging with people online were affecting his mental health.

A Pew study published in 2017 found that being subjected to severe harassing behavior on the internet was bad for people’s mental health, and that the effect could be similar to experiencing a traumatic event.

Twitter has rules against many forms of harassment, and it recently told users to “be sweet when you tweet.” But, a company spokesman confirmed, it has no policy against snitch-tagging.