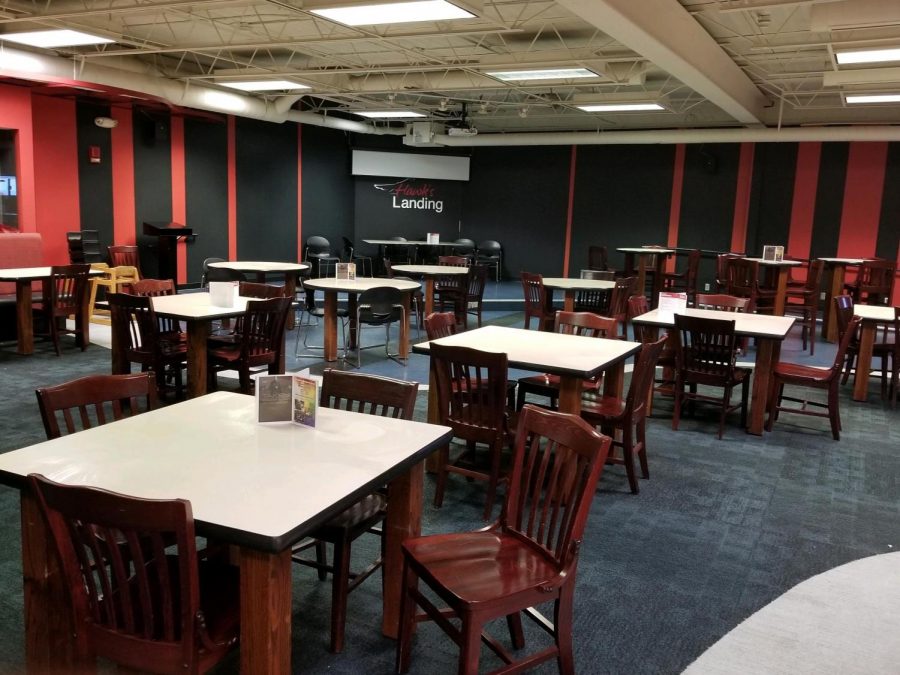 Northeast Community College offers a variety of different clubs and opportunity. One of the clubs that offers spiritual opportunity is John Paul the Second, or JP II. JP II is a Catholic based club, but it’s not needed for one to be Catholic to attend. The group meets every Tuesday at 7 p.m. at Hawk’s Landing.

JP II was named after a Catholic pope, John Paul II. JP II’s papacy started in October of 1978 and ended in April of 2005.  His predecessor was John Paul I and his successor was Benedict XVI. John Paul II’s main goal was to encourage youth to get involved in their faith. He is responsible for Theology of the Body and so many more things to help youth obtain a better grasp on their faith.

Laura Haschke is the adult leader for the group. Hashke was apart of JP II when she was a student on campus. She stated that the club was big when she was on campus and she would hate for it to disappear. Hashke is one year from taking her permanent vows to become a Benediction sister. She is a graduate of Humphrey St. Francis.

Due to Northeast’s quick turn around rate, all of the officers are freshmen, but this hasn’t stopped the group yet. When JP II meets, the group will discuss the readings for the upcoming Sunday mass and reflect on the deeper meaning behind it. Once they have discussed the readings they will eat, play a game, and talk in fellowship.