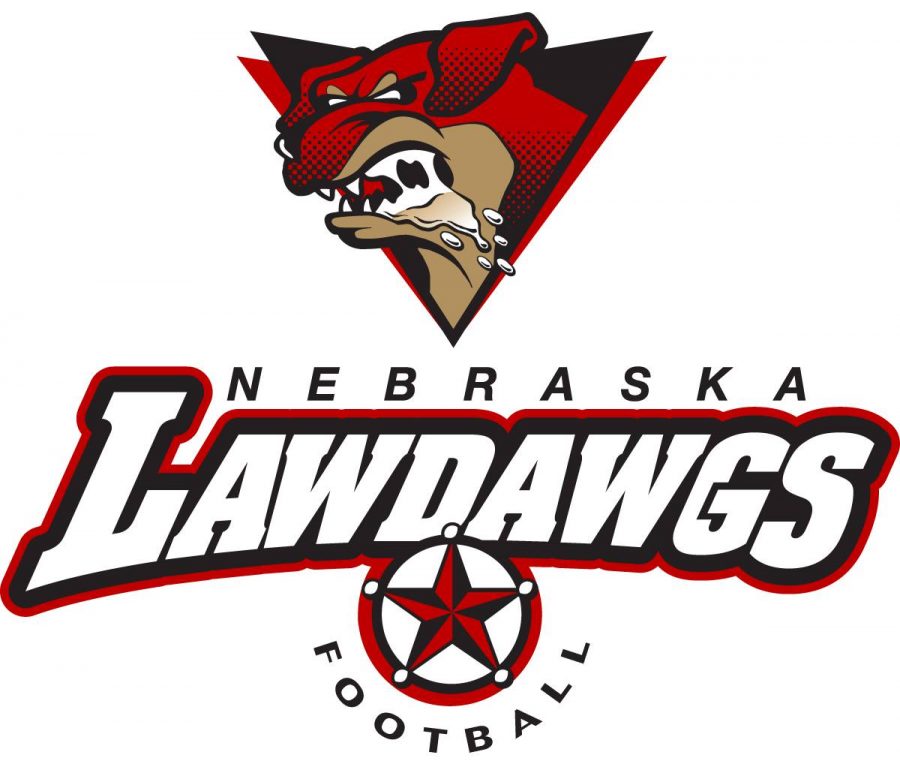 The Lawdawgs are a local football organization based out of Norfolk, Nebraska, who are looking to recruit new players to their team. The organization began in 1996 and was known as the Dakota Lawdawgs before moving to Norfolk in 2011. The Lawdawgs are a semi pro team, who are playing in the Midwest Football League. “We’re just looking forward to playing all of the teams in our league, none is specific,” says William Bates Jr.

The teams main problem is finding players. Bates says  the team wants to recruit as many guys as they can to have depth on the team. They are looking for anyone local, including anyone from Columbus, Norfolk, O’Neil, Omaha, and other areas close to Norfolk. The team has already practiced together and that happened on Sunday March 25, 2:30-5:30 at the Ponca practice field in Norfolk.

The final tryouts for the team will be on April 15, from 1-5 p.m. at 605 J. Street in Neligh, Nebraska.  Registration starts at 12:30 p.m. and there is a $25 registration fee for rookies trying out. The tryout format is a skills test, Indy’s, Skelly, and some team work.  18 and up to 40 are the ages for eligible players. All positions on the team are open for competition to compete for 6 man, 8 man, 11 man – all are welcome. An average year roster is made up of a 60/40 high school to college ratio. Organizers say you should bring indoor shoes to change into because they tryouts are at the Neligh Gym. You don’t need to have any experience. You just have to love playing the game. The website,  shop.fancloth.com , sells Lawdawg merchandise and that will also help support the team.