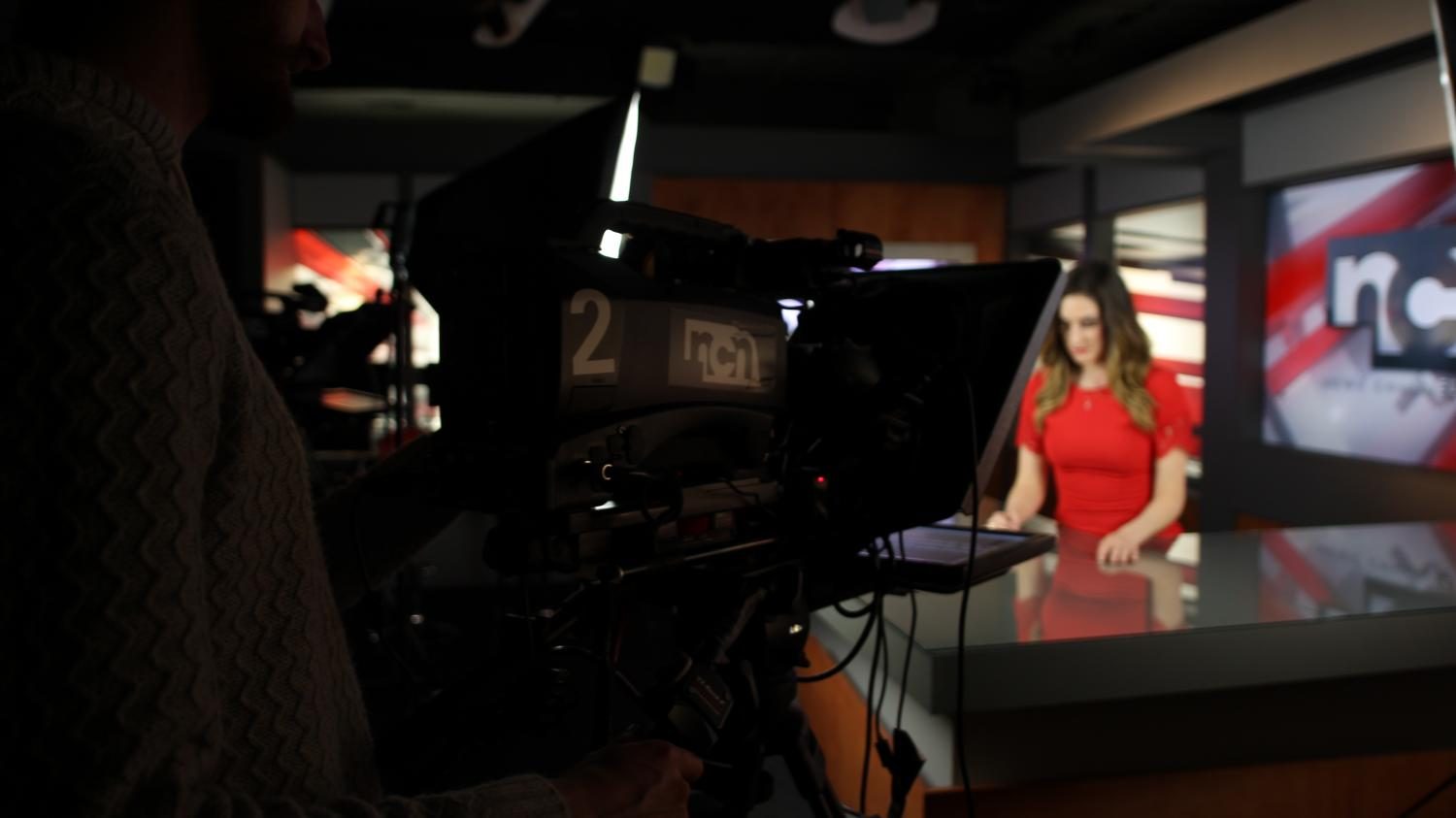 NORFOLK – The red carpet will soon be rolled out for filmmaking students at Northeast Community College. Students in the College’s digital cinema and media program will debut their capstone film projects this weekend.

Seven sophomore students have individually created four documentaries and three short films. They will premiere on Saturday, May 6, beginning at 10 a.m., at Norfolk 7 Theatre, 1000 Riverside Boulevard,
in Norfolk. 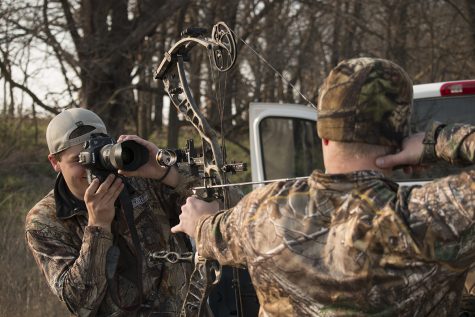 “The semester-long Capstone class required students to write a film, plan the production, hire the actors, produce a trailer, make a poster, and edit it in Adobe Premiere Pro, using Adobe After Effects for titles and extra motion effects. They had to do everything a professional video or movie project would require to be entered into a film festival or presented to a broadcast entity,” said Sutton-Smith. 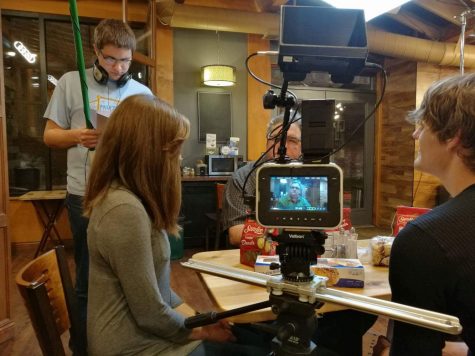 In addition to Miller and Sutton-Smith, other Northeast media arts instructors include Brian Anderson and Anthony Beardslee.

Saturday’s event is free and open to the public. 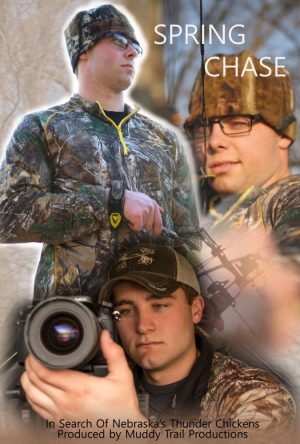 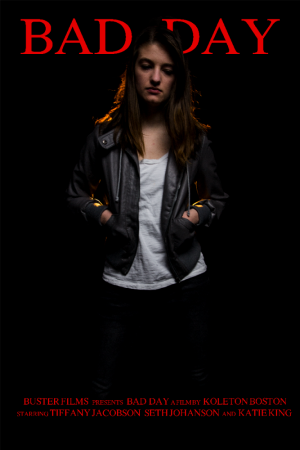 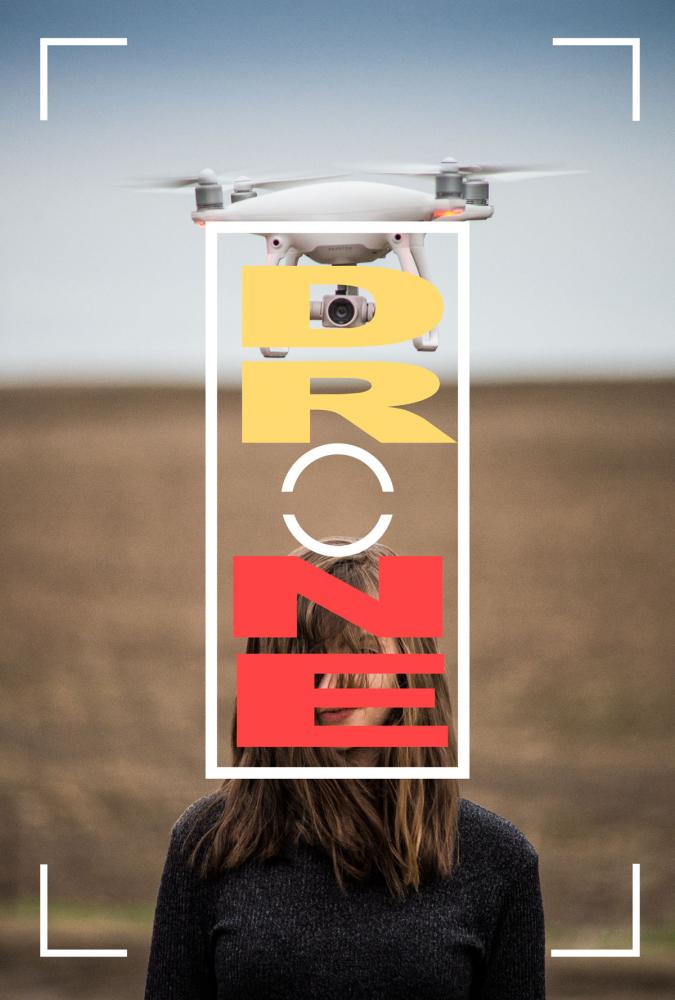 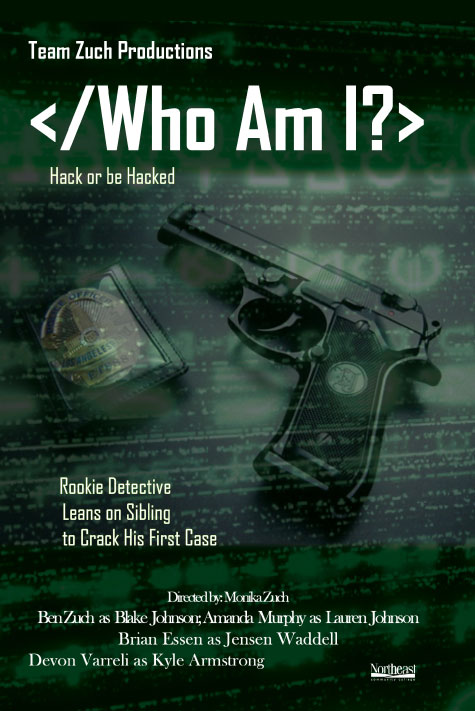 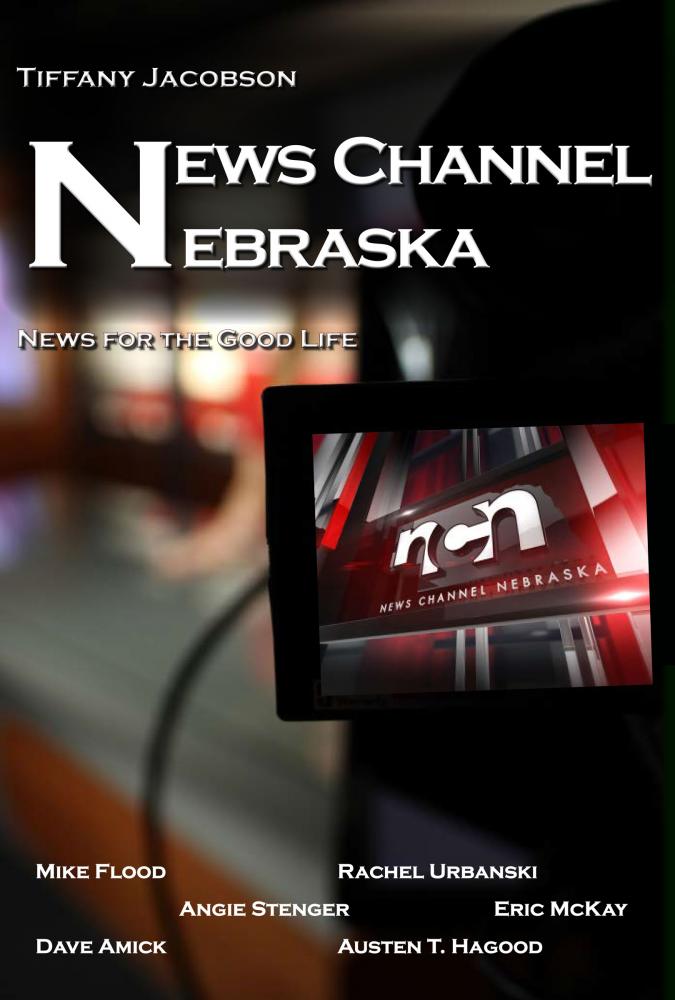 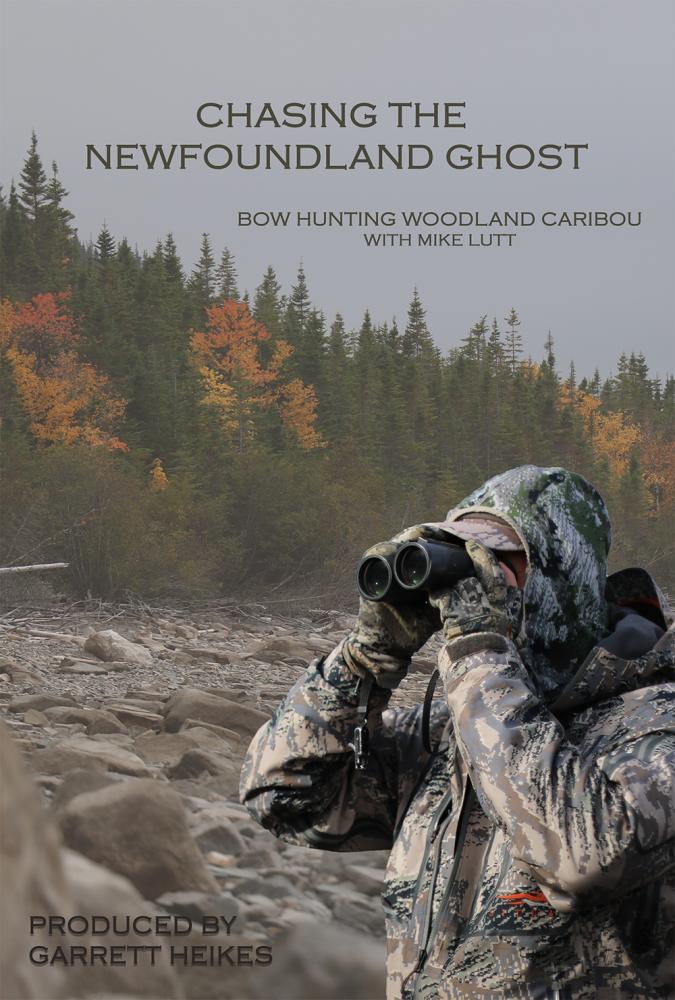