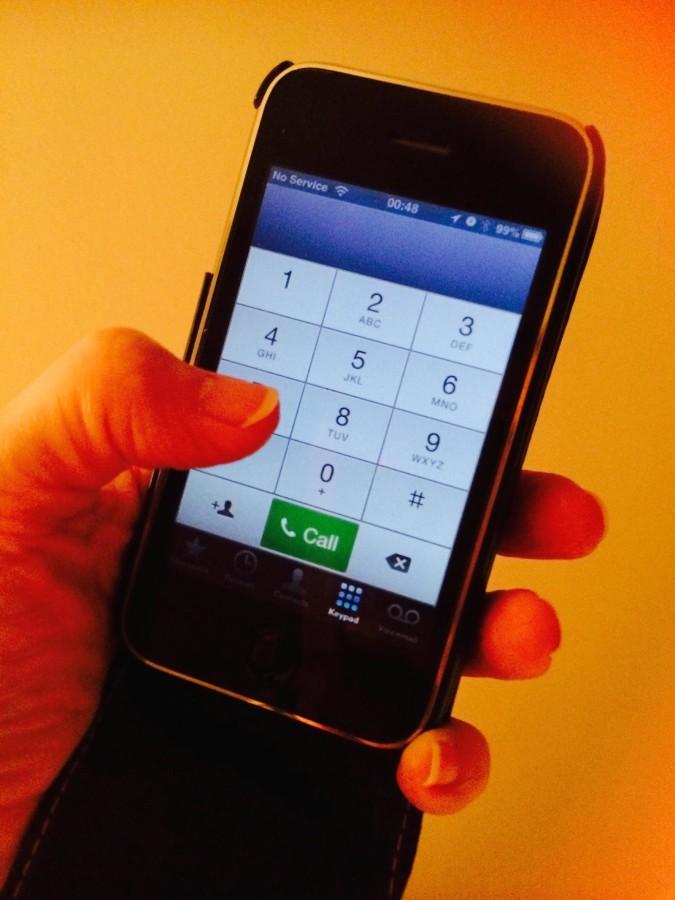 Worldwide sales growth for smartphones is slowing down, thanks to maturing markets, but remains strong, according to International Data Corp.’s quarterly mobile phone tracking report.

The market intelligence forecaster expects global smartphone shipments to grow 10.4 percent in 2015 to 1.44 billion units, down from 27.5 percent growth in 2014. IDC had previously forecast 11.3 percent year-over-year growth for 2015.

The firm attributed the downturn to China joining North America and Western Europe in a “more mature growth pattern,” which is to say the market is getting saturated. Shipments to the region are expected to grow just 1.2 percent year over year, compared with 19.7 percent in 2014.

“India has captured a lot of the attention that China previously received, and it’s now the market with the most potential upside,” said IDC’s mobile tracker program director, Ryan Reith. “China clearly remains a very important market. However, the focus will be more on exports than consumption as domestic growth slows significantly.”

IDC also expects Android to remain the dominant operating system, with global shipments of Android smartphones projected to grow from 1.06 billion in 2014 to 1.54 billion in 2019.

Sales at Apple, which maintains higher margins than other smartphone makers, are expected to grow from 192.7 million units in 2014 to 268.6 million in 2019.