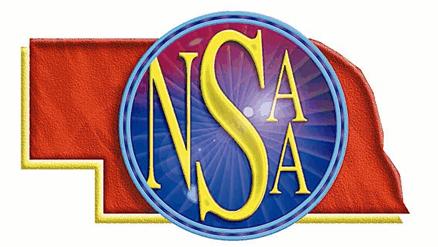 Northeast Community College is hosting the Nebraska State High School Journalism Championships this year for the first time ever. The April 27 competition is expected to draw as many as five hundred high school students from all across the state according to Mike Fuehrer, Sports Development Manager for the Norfolk Area Sports Council (NASC). “The economic impact of hosting events like this is priceless to the Norfolk area,” Fuehrer says.

The NASC have partnered  to host the championships and have been awarded a two year bid by the Nebraska School Activities Association. The event had been previously held at UNL after their classes were out for the semester. The attendance was declining because of the late date, which was why the decision was made to hold it in April.

According to Stephen Morton, Dean of Student Life at Northeast Community College, there are officially 31 schools to participate in the championships.

The state championships will be held in the Lifelong Learning Center on the Northeast Campus on April 27 beginning at 7:30 a.m. with registration. There will be numerous events including but not limited to Advertising, Writing, Photography and Layout. The awards ceremony will be webcast by the Northeast Broadcasting students. Broadcasting instructor Brian Anderson says his students will use three broadcast cameras and the department’s new TriCaster, a portable television switcher that allows them to add name graphics, and amazing visual transitions right there on the scene. “The reality is that not all parents can break away from work or other commitments to be there for their student.  Our live stream will allow parents to see their student receive their award.   The live stream will also be a great way to help promote journalism in Nebraska high schools.  If students who are beginning to write see the fun of an awards ceremony and how their hard work can pay off,  it may be the encouragement that is needed”, said Anderson.

The live stream can be seen at KHWK-TV  and will begin shortly before the awards ceremony at 2:30 p.m.