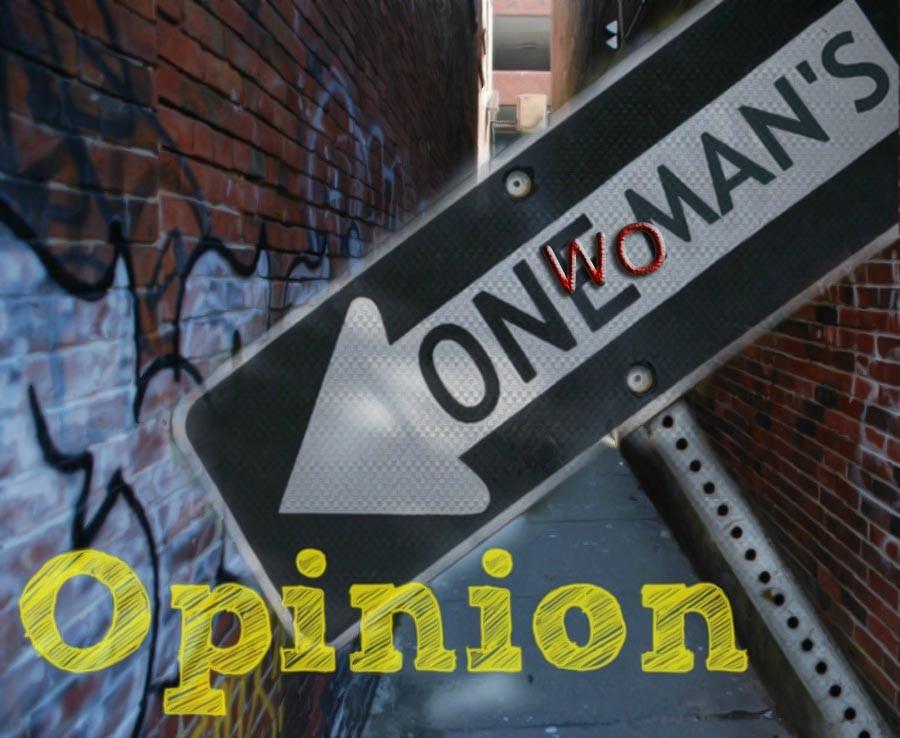 I’d like all of you folks to stop and take a minute to think about something. There are countless diseases that devastate millions of families across the United States every single year. There are a wide variety of cancers, ALS, MS, Autism, the list goes on and on. Now ask yourself what is dumping a bucket of ice cold water on your head, or posting a ridiculous status to Facebook going to help those victims?

I recently was tricked by a Facebook friend who had posted an asinine status and claimed I was supposed to do the same thing. The list of statements I had to choose from were all repulsive or outrageous. Yet, this was somehow going to raise awareness of cancer. When I refused I was bullied and was told I was a cruel person for not being a good sport and playing along. This was my reasoning behind what I did. First of all, I will be pursuing a professional career in three months. I do not need garbage like that on my personal Facebook page for a future employer to see. I am also friends with a large number of family members and posting that I’m pregnant would surely give my mother a heart attack. But perhaps the biggest problem I have with this game is that there is no point.

Those families and those children are still suffering, regardless of the stupid stunt you’re pulling. Some victims actually find these games offensive. We all know the Ice Bucket Challenge became more about the videos people posted and not about raising money for ALS. I could start a new game today and leap in front of a bus and say I’m doing it to raise awareness of Autism. What would it accomplish, besides make me look like a big idiot? This goes hand in hand with sharing pictures of children with diseases with a heartbreaking caption of “If this photo gets a million shares this child will get their life saving surgery.” Yeah. No. In our society today, these are the things that go viral. Pointless stunts and social media with a good cause slapped on it. If there is a cause you truly believe in, go do something useful, like donating blood or bone marrow and organizing fundraisers. Then you would actually be helping victims, not insulting them.

P.S. I won’t go to hell if I don’t share your picture of Jesus. Some people don’t have time for that.