‘Musketeers’ Back For New Adventures 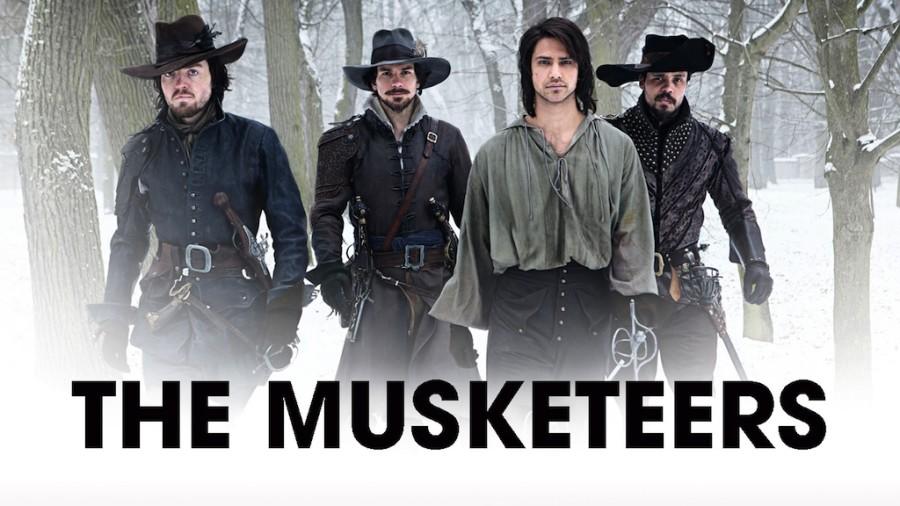 On Saturday, “The Musketeers” return to BBC America. Based on the Alexandre Dumas classic novel, The Three Musketeers, the show has undergone some radical changes in season two. Creator Adrian Hodges, is mixing it up a bit.

Then again, it was hardly true to the original novels in the first place.

In the first season, the youthful D’Artagnan comes to Paris to join the King’s Musketeers. He is befriended by three Musketeers — Athos, Porthos and Aramis, all of whom have their own emotional baggage, and they work to protect the feckless Louis XIII, his wife, Anne of Austria and France against all threats.

Season two starts with a funeral. Cardinal Richelieu has died (due to the fact that Capaldi moved on to become the new “Doctor Who”) and into the Court’s power vacuum comes a new man — the Comte de Rochefort played by Marc Warren. He’s scruffy, unpleasant, has a taste for treason and a totally broken moral compass. He’s also a murderer — four men in the first episode alone.

Warren’s take on the lethal Rochefort is the he’s just “a wrong-un. I’m always killing people, stabbing people, strangling people… so it was easy really” acting him.

Warren, who is a friend of Tom Burke who plays Athos, had actually asked the show during the first season to keep him in mind if there came an opening. When Capaldi moved on, they called Warren to come on board.

He learned sword fighting and riding, neither of which he had done before. “They trained me on the horse,” he said, “And, I would say by the end of the week, I was probably worse on the horse than I was at the beginning.”

The evil Rochefort does have one unquestioning supporter, Queen Anne. He was her escort on the way to her wedding to Louis, and she trusts Rochefort.

Unfortunately, Anne has a problem. The new series picks up roughly nine months after season one. How can you tell? The Queen is giving birth to the heir to the throne — and it isn’t a baby of royal blood but the consequence of a one-night stand.

While the unknowing King Louis falls in love with his new son, the future Sun King of France, both Aramis and Athos know it wouldn’t take a lot to bring down the Queen, Court and kingdom as well as losing their own lives.

While the actual plot of the first episode deals with the capture of a French general and the Musketeers’ rescue attempt, it’s really about introducing Rochefort and establishing that he’s a villain.

“He’s a little bit like Iago in Othello,” says Warren. “I kind of worm my way into Court, and basically just try and take over.”

“The Musketeers” has lots of exquisite leather costumes, swordfights, occasional nudity and some mild sex. It also has more than few moments of sheer plot incredulity amid the beautiful castles and countryside of the Czech Republic. It’s a bon-bon for lovers of swashbuckling adventures. All for one and one for all!