‘Penguins of Madagascar’ Creates Fun For The Entire Family 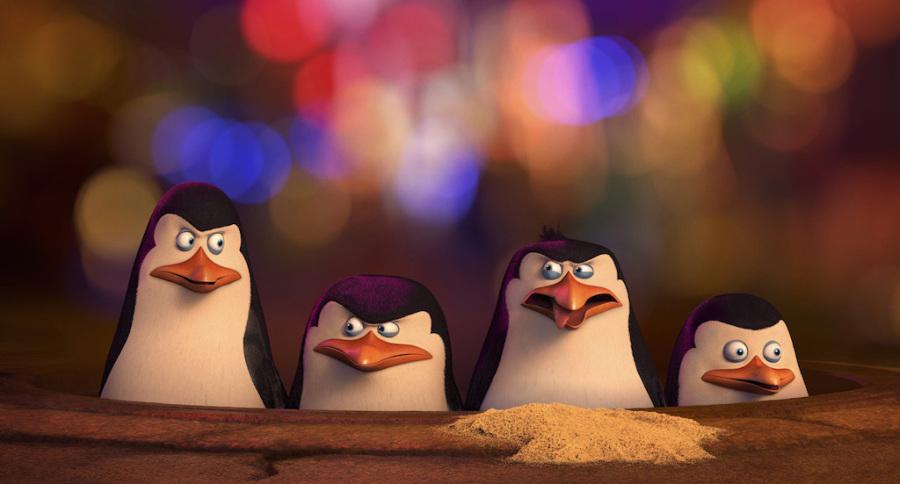 From their first appearance in “Madagascar,” Skipper, Kowalski, Private and Rico have been committing grand theft scene stealing. The four lovable, military-minded penguins became an instant fan favorite with their can-do attitudes.

Finally, the Penguins — voiced by Tom McGrath, Chris Miller, Christopher Knights and Conrad Vernon — are the stars of their own feature film. “The Penguins of Madagascar” tells the story of how the four became buddies and work together to make the world a safer place.

This origin film combines the kind of frantic, colorful action that will hold the attention of youngsters with the smart and wacky humor adults like to see. Finding films that work for multiple generations is always a blessing, especially during the holiday season when families are looking for something to do together.

If the mission of the Penguins is to be the animal kingdom’s answer to James Bond, then mission accomplished. The four, with their tuxedo-looking design, become the target of a ruthless octopus named Dave (John Malkovich) who’s seeking revenge on all penguins because their cuteness has caused him great grief.

Joining the battle against Dave is a secret animal spy organization. Under the guidance of Classified (Benedict Cumberbatch), a team of critters look to bring down Dave. The only problem is that their well-organized style of working is a sharp contrast to the gut instincts of the Penguins.

It’s the fact the Penguins act on instinct that makes them so much fun. They rely on their wit, wisdom and wicked sense of camaraderie to get through every tight spot. That’s not only a fun way to approach the danger, but a great message about friendship.

Directors Eric Darnell and Simon J. Smith could have easily relied on the cute nature of the characters to carry the film. They take advantage of those assets in their smart script. From the gung-ho way the Penguins attack every problem to the wordplay using the names of celebrities (Dave: “Nicolas, cage them!”) the film layers on the fun.

The brilliant voice performances by the four main actors make it all work. McGrath’s snarling commander’s voice, which seems to have been plucked from a 1940s war movie, is just the right combination of authority and uncertainty. Miller’s Kowalsi also has a military resonance that adds to the package. Knights gives Private a sweet innocence, while Vernon’s Rico is a the vocal exclamation point to the group.

And, as if the great animation and first-rate writing weren’t enough, the film offers a sweet lesson about how everyone has a purpose, no matter how small.

The movie’s lone flaw is the 3D, which adds nothing. It’s just a gimmick.

In the “Madagascar” films, viewers only got the tip of the iceberg as to how much fun the Penguins could be. This film shows that they are a mountain of creative entertainment that will leave you shaking with laughter and stirred by the smart story. 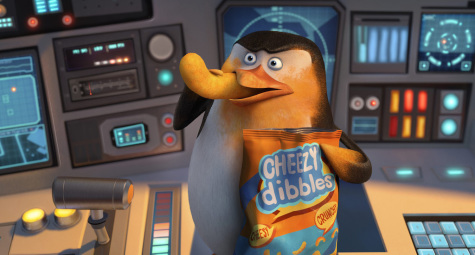