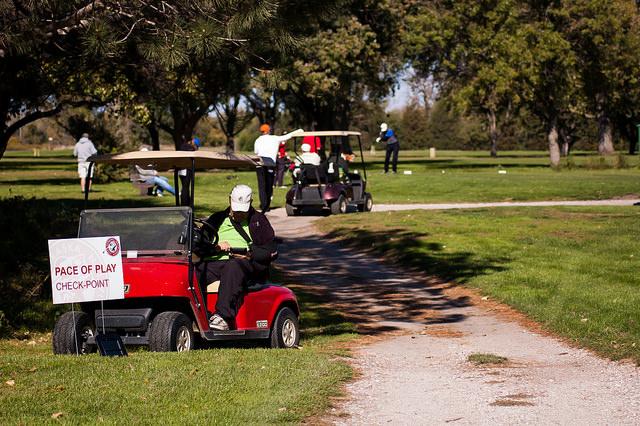 The Broncos shot a 15 over 591 to top the field followed by Bellevue University four shots back. Northeast had two teams in the tournament with each shooting 632 to tie for ninth.

Individually, Renen Sahr of Midland University captured first with a four under 140. Juan Gallegos of Hastings and Dan Bonnell of the University of Nebraska-Kearney tied for second, two shots back. 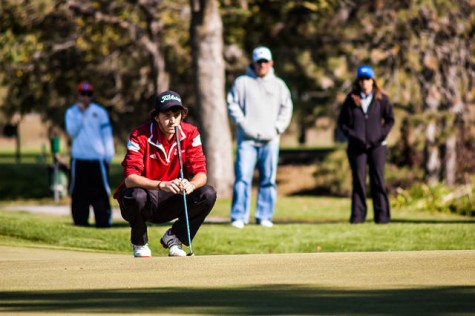