‘Gone With the Wind’ Back On The Big Screen 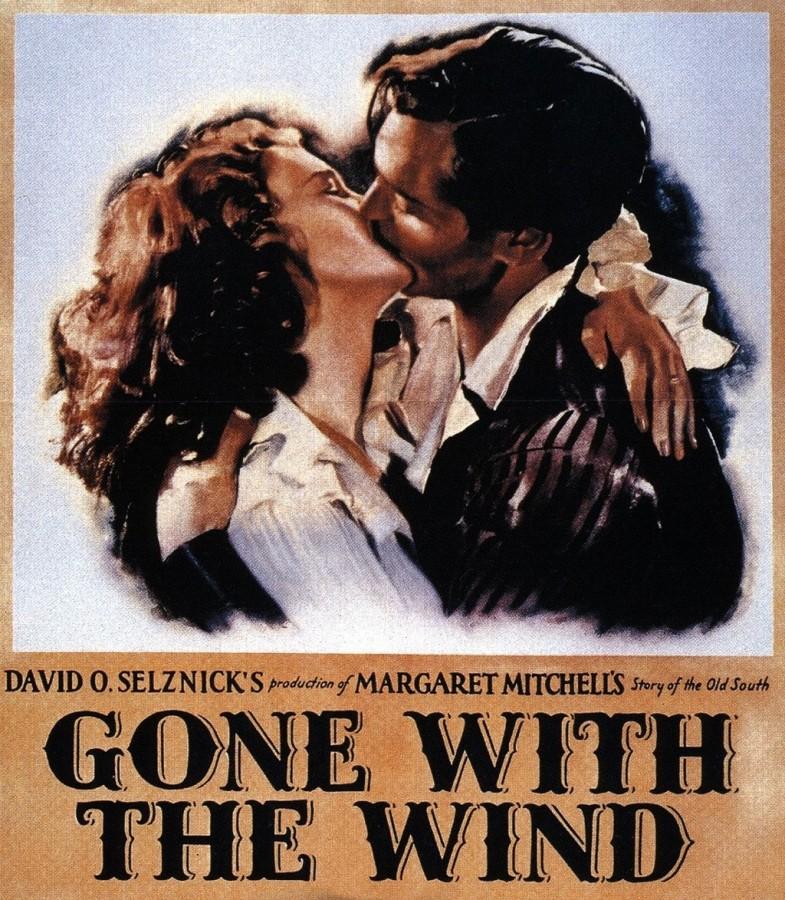 Frankly, Scarlett, it seems we do give a damn.

The 1939 epic Civil War film “Gone With the Wind” celebrates its 75th anniversary with special showings around the nation on Sept. 28 and Oct. 1. The film will be seen in its original Technicolor glory, with the maiden overture, intermission and exit music.

The timeless story of love and war has been rereleased nine times since its premiere and will be seen in its original 1:37 aspect ratio, which means it has not been stretched this time to fit modern movie screens.

It also has been digitally remastered for picture quality.

The rerelease will include a special filmed introduction by Turner Classic Movies host and film historian Robert Osborne. A 75th-anniversary Blu-ray edition comes out Sept. 30.

“It was so groundbreaking—in the telling of the story and the interaction between characters and the action,” says John Rubey, CEO of Fathom Events, which is reissuing the film along with TCM and Warner Home Video. “The technology. The use of color. It wrote a whole new chapter in film.”

The nearly four-hour drama—hailed as a masterpiece since its release—has grossed more than any other movie in history, nearly $1.7 billion (adjusted for inflation), according to Fathom and BoxOfficeMojo.com.

It was nominated for 13 Oscars and was awarded 10, including best picture, best actress for Vivien Leigh as the spoiled Southern belle Scarlett O’Hara and best supporting actress for Hattie McDaniel, who played the housemaid Mammy. McDaniel, the first African-American actor to win an Academy Award, was not invited to attend the December 1939 premiere in Atlanta because of her race. Clark Gable reportedly threatened to boycott the event, but McDaniel convinced him to attend.

Based on Margaret Mitchell’s bestseller, the David O. Selznick-produced drama is set in 1861 as civil war breaks out, and follows O’Hara, who is spurned by her true love, Ashley Wilkes (Leslie Howard), and marries the insufferable and charming scoundrel Rhett Butler (Clark Gable). Her beloved home, Tara, is ransacked by Yankees, and she loses everything. She rebounds after the war but ultimately loses things even more dear.

While “Gone With the Wind” is known for its place in film history, Paula Uruburu, professor of English and film studies at Hofstra University, points out that the depiction of slaves as happy and well-cared-for was inaccurate.

“If you compare it to, let’s say, ‘12 Years a Slave,’ you can see the huge cultural gap from when this film was made to that film,” she says.

There was plenty of behind-the-scenes drama, as well. Directors were changed midstream, Gable divorced his second wife and married actress Carole Lombard during filming. A nationwide “search” for Scarlett was nothing more than a publicity stunt, since it was clear that Leigh was going to be the star early on.

“The famous casting search was largely nonsense,” says Ben Mankiewicz, movie critic and host for TCM, but “it was an early innovative use of media.” Although, Mankiewicz adds, “Katharine Hepburn really wanted the role.”

Despite the drama, it was the story and use of new technology that gave the movie its staying power, setting new standards in the industry. Technicolor was relatively new at the time and used to great visual effect in the burning-of-Atlanta scene, for instance.

“This was our art form,” says Mankiewicz. “And it is a particularly American story.”