Surviving College101: Being an Introvert in College 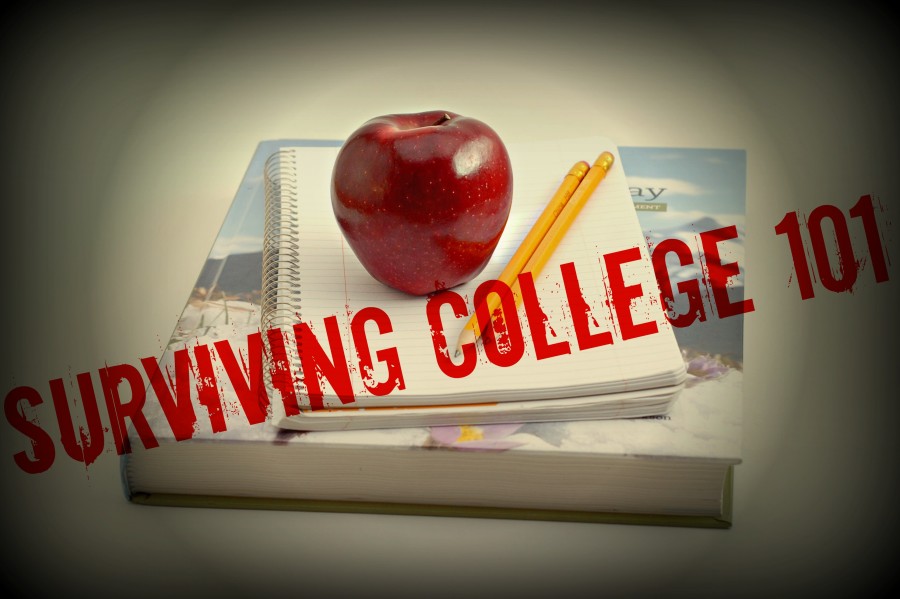 Do you have that one friend that always tries to make you go places and meet new people when you’d really rather stay home? Being introverted in college is not an easy thing to deal with for either person.  An introvert is defined as a person characterized by concern primarily for their own thoughts and feelings. This is explained as a person who feeds off their own energy, they prefer spending time by themselves. Extrovert is the opposite, meaning they are more inclined to get their energy from their surroundings, especially other people. This personality spectrum is very wide and everyone is a little of both in varying degrees.

According to Susan Cain, author of Quiet: The Power of Introverts, we live in a society that favors extroverts which is part of the misconception that introverts are shy. Some of the most influential people in history were introverts including, Rosa Parks, Eleanor Roosevelt, Gandhi and Albert Einstein.  Introverts are more open to opinions, where extroverts can feel threatened, thus making them better leaders.  So if you lean toward the introverted side, don’t feel bad this is not a shortcoming.

At Northeast Community College there are a variety of personalities. Freshman introvert Karly Liska prefers not to go out to places that make her feel uncomfortable. She becomes self conscious if she does something embarrassing. When asked why she considered herself and introvert she just smiled and replied, “I like my company most of all.” Mary Smith has a similar outlook, she doesn’t even like to ask for help when she can’t find something in a store. Her advice to someone getting to know her is to not get too close, she values her personal space.

Sophomore Whitney Tyrell has a personality on both sides of the spectrum. She is very outgoing and loves to talk, but at times she prefers to just be left alone. “I’ve always been really shy around new people,” Tyrell states, “but I started caring less about what people think about me.” She says that sometimes, even now, she will avoid a group of people because she still gets self conscious.

From an adult’s perspective, Roechelle Reuss spoke of some of the issues she’s had as an introvert. She says that it has caused problems in her life as she has difficulties facing people while shopping or even at work and that many of her friends don’t understand her daily struggles.  “I get overwhelmed with people and I have to have my space,” Reuss states. She tried to change until she was in her forties when she finally gave up and accepted who she is. “As you get older you just don’t care about impressing people anymore.”  She claims that changing takes years of work and willingness to do it. “I on the other hand,” she says, “am comfortable with my family, my couch, my cat on my lap and a good magazine to read or a computer.”

So for all you introverts out there, you can try to become a more outgoing person or simply choose to be happy and accept who you are. As for you extroverted people, you may need to have a little more patience with your introverted friends, sometimes they just need a little space and time to themselves, but they will open up in time if you give them a chance. 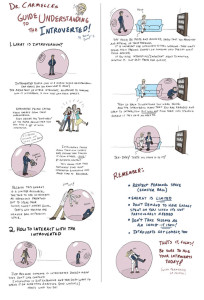