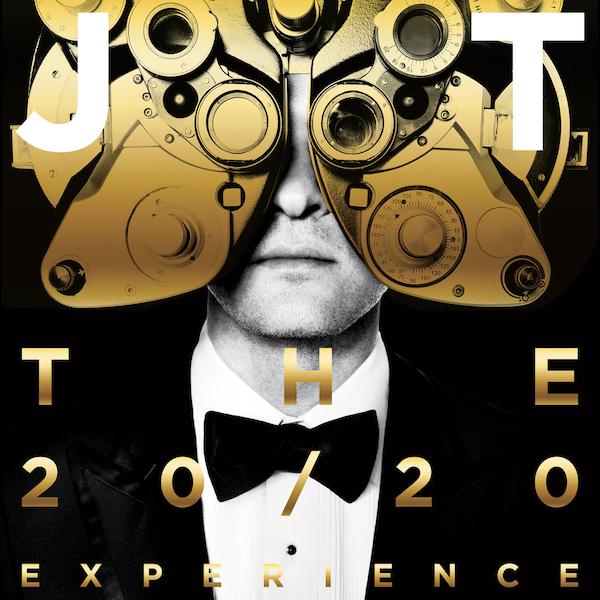 Elvis Costello & The Roots, “Wise Up Ghost.” (On sale Tuesday.) The 59-year-old Costello got to know the generation-younger Roots on the set of “Late Night With Jimmy Fallon.” He has now added the Philadelphia hip-hop band to his long list of collaborators, including Allen Toussaint, Burt Bacharach and Anne Sofie von Otter. “Wise Up Ghost” sounds like a deep, dark, top-of-the-line Costello album, albeit more rhythmically adept and forceful than usual. (The Roots’ own new album, said to be titled “& Then You Shoot Your Cousin,” does not yet have a release date.)

Icona Pop, “This Is … Icona Pop.” (On sale Sept. 24.) Sweden’s Caroline Hjelt and Aino Jawo are the women behind “I Love It,” the smash hit with a chorus sung by Charli XCX that you heard all summer long at the beach or the baseball stadium. They’re also the duo responsible for “Manners,” their earlier hit sampled by Philadelphia hip-hop duo Chiddy Bang on “Mind Your Manners.” The Swedes will attempt to keep the party going with “This Is … Icona Pop,” which is actually the duo’s second full-length album.

Justin Timberlake, “The 20/20 Experience 2 of 2.” (On sale Sept. 27.) Too much JT, already? He hopes not. Justin Timberlake made his return to music with “The 20/20 Experience” in March, toured with Jay Z this summer, and picked up a Video Vanguard award at the MTV VMAs. This fall, he stars in gambling thriller “Runner, Runner” and as a folksinger in the Coen brothers’ “Inside Llewyn Davis.” The Michael Jackson and Prince manqué will also be unleashing part deux of “The 20/20 Experience” — songs 11 through 20, as it were — which has been teased with the efficient if unremarkable single, “Take Back the Night.” And he’s also touring with his terrific backing band, the Tennessee Kids.

Miley Cyrus, “Bangerz.” (On Sale Oct. 4.) First she taught mainstream America what it means to twerk, and then she went swinging naked and doing inappropriate things with a sledgehammer in the Terry Richardson-directed “Wrecking Ball” video. Will the outrages perpetrated by the former Disney sweetheart, who will capitalize on her infamy with her new album “Bangerz” this fall, ever cease? Probably not, at least in the foreseeable future.

Paul McCartney, “New.” (On sale Oct. 5.) The still-cute-at-71 Beatle follows up “Kisses on the Bottom,” last year’s loungey album of silly love-song standards, with a full-length set of originals. Recorded with a foursome of young producers including Mark Ronson, Paul Epworth, Ethan Johns and Giles (son of George) Martin, New’s title track suggests that this time out, we’re in for a friskier Macca, always reliable with forgettable lyrics and memorable melodies.

Pearl Jam, “Lightning Bolt.” (On sale Oct. 15.) “Mind Your Manners,” the first song from the forthcoming Pearl Jam album “Lightning Bolt,” comes on with full-throttle punk-rock fury reminiscent of “Spin the Black Circle,” the band’s much-loved ode-to-vinyl B-side. Will Eddie Vedder and his crew of Seattle grunge survivors be able to maintain that kind of energy for the whole of their 10th studio album and first in four years?

Brandy Clark, “12 Stories.” (On sale Oct. 22.) It has already been a pretty great year for women in country music, with albums by sharp songwriters Caitlin Rose, Ashley Monroe and Kacey Musgraves that came out in the spring. That trio just might be topped by Brandy Clark, the Washington state-reared tunesmith, who has had her songs covered by Musgraves, Miranda Lambert and others. “Crazy Women” and “Hungover” establish Clark’s feminist bona fides, and “12 Stories” demonstrates her ability to tell tales with black humor and understated grace.

Arcade Fire, “Reflektor.” (On Sale Oct. 29.) The last time the Canadian band, fronted by Win Butler and his wife, Régine Chassagne, put out an album — 2010’s “The Suburbs” — it was an upset Grammy winner for album of the year. That’s more than enough reason for the high expectations that await “Reflektor.” Excitement is all the higher because the set was produced by James Murphy of LCD Soundsystem, who has retired his own band but promises to bring a crisp, gleaming sonic approach to the heroic-sounding octet.

Eminem, “The Marshall Mathers LP 2.” (On sale Nov. 5.) Thirteen years after the first volume, “The Marshall Mathers LP 2” is being billed as a sequel to Eminem’s third album, arguably the best of the three terrific, disturbing, Dr. Dre-produced collections with which the Detroit rapper, on the eve of Sept. 11, 2001, presented himself as the scariest sociopathic threat known to America. Will he be able once again to raise his game to that level? So far, lead tracks “Berzerk” and “Survival” — not to mention the strange interview he did last weekend with Brent Musburger at halftime of a college football game — would not lead fans to believe Em is going to be on top of his game on this album, produced by Dre, Rick Rubin, and others.

Lady Gaga, “ARTPOP.” (On sale Nov. 11.) Fully recovered from hip surgery and last seen stripped down to a clamshell bikini at the VMAs, Gaga goes EDM on her new album. Or at least, the artist formerly known as Stefani Germanotta has worked extensively with German electronic dance music producer Zedd, as well as longtime associate DJ White Shadow, on “ARTPOP.” Whether that means the follow-up to 2011’s “Born This Way” will be a fur-on-the-floor dance throbber from beginning to end remains to be heard.

Visit The Philadelphia Inquirer at www.philly.com