Chicago: All That Jazz About NCMC 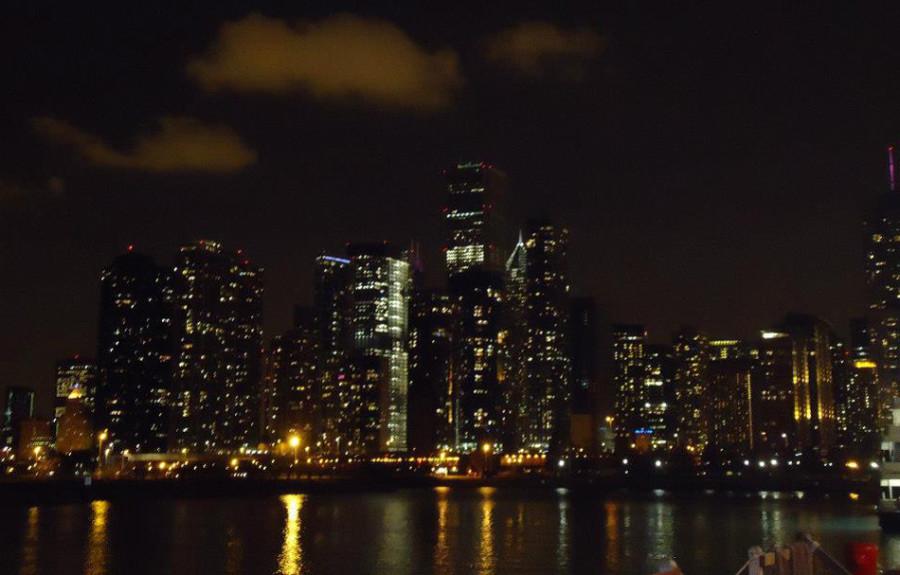 This past weekend several members of the Viewpoint attended the National College Media Convention in Chicago, Illinois.

The Viewpoint staff attended the convention to learn more about improving journalism techniques, design, leadership and online publication. Much of this is to prepare the staff for the upcoming transition to being a web only publication.

Hayes, Audio Recording, Omaha, went to learn about expanding the business model and advertising plan for the viewpoint.

“I had a fantastic time in Chicago, learned a lot, and I’m excited to have the change to go to New Orleans next year,” said Gentrup, General Studies, Norfolk.

Thursday through Saturday experienced advisors and media gurus from across the nation held small breakout sessions on various topics. Student publications were also given the chance to be critiqued and given direct ways to improve.

A key presence at the convention was Frank LoMonte from the Student Press Law Center (SPLC). The SPLC fights for and defends First Amendment rights for college and high school student media. They provide student journalists with legal assistance and training on freedom of speech and open-government campus laws. They also help to prevent unlawful censoring and hold schools accountable.

LoMonte held at least 11 sessions and met with individuals one-on-one to provide legal advice and services.

On Sunday, Michael Phillips, film critic of the Chicago Tribune spoke at the closing keynote session. Phillips was co-host of the nationally syndicated TV show “At the Movies” during its final season, after filing in for Roger Ebert off and on since 2006. He has chaired the Pulitzer Prize drama jury and is a three-time Pulitzer drama juror.

The ACP is the nation’s largest and oldest national membership association for college student media. The ACP is a non-profit educational association is committed to providing professional services to its student members.

CMA represents the people who advise the nation’s collegiate newspapers, yearbooks, magazines, electronic and other media. CMA has been supporting and providing members with educational conventions since 1954.

The CMA President is David Swartzlander from Doane College in Lincoln, Neb.

To read more about our trip to Chicago, read Daira Gentrup’s story here.