‘A really destructive scenario’: Pennsylvania could hold up outcome of presidential election 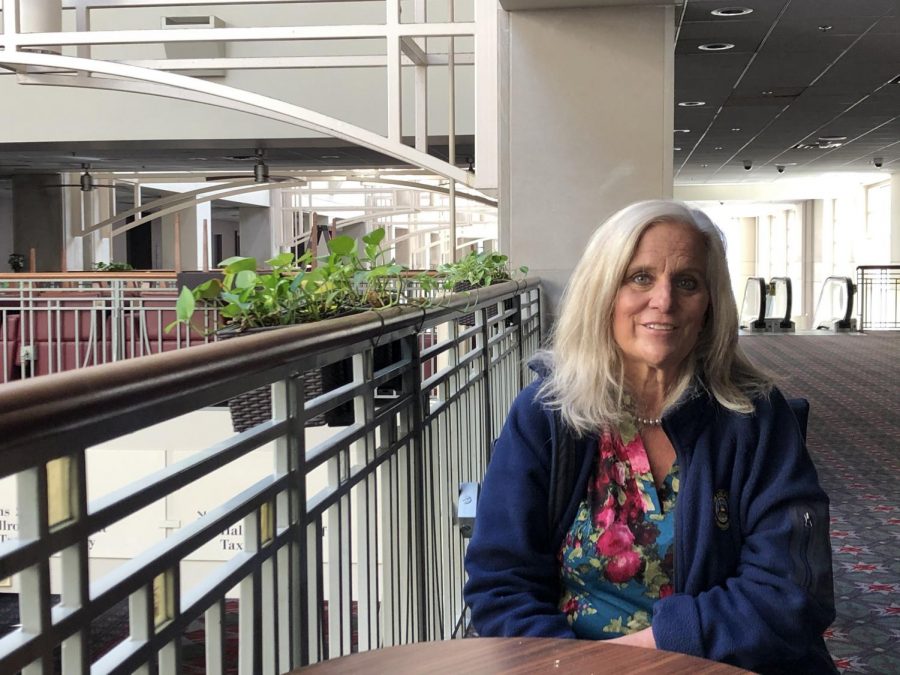 PHILADELPHIA — Pennsylvania, one of the states most likely to decide the presidential election, is bracing for one of the slowest ballot counts in the country.

The coronavirus pandemic has driven a record 2.6 million Pennsylvanians to request mail-in ballots. But state law bars the processing of those ballots until the morning of the Nov. 3 election. Before the counting can start, a cumbersome procedure is required to confirm each voter’s eligibility and extract every ballot from two envelopes.

If the race tightens — Pennsylvania polls now give Democrat Joe Biden an edge over President Donald Trump — the final result could be unknown for days, with a court fight over uncounted ballots all but certain. Trump won the state four years ago by a margin of less than 1%.

Nearly two-thirds of Pennsylvania’s mail-in ballot requests have come from Democrats, so Biden is all but sure to gain ground on Trump as the count continues in the days after Nov. 3. The counties coping with the biggest numbers of mail-in ballots are the most populous — the ones where Biden will run up his strongest vote margins.

“This could be a really destructive scenario,” said Richard Pildes, a constitutional law professor at New York University. “A torrent of claims about manipulation of the process, fraudulent ballots and the like will be unleashed and spread instantly through social media, and that situation could spiral out of control from there — even if everything is being done completely legitimately and appropriately.”

Former Gov. Tom Ridge, a Republican who backs Biden, fears Pennsylvania’s slow tabulation could result in violence if Trump refuses to accept that voters have bounced him from office. Trump has claimed for months that only two outcomes are possible: Either he’ll win or Democrats will steal the election.

Trump’s big worry is Philadelphia, where in 2016 he finished more than 475,000 votes behind Hillary Clinton. In his Sept. 29 debate with Biden, Trump said “bad things happen” in Philadelphia elections and urged supporters “to go into the polls and watch very carefully.”

Biden is sure to get more votes in Philadelphia than anywhere else in Pennsylvania. It is the state’s most diverse big city, with a population that is 42% Black, 35% white, 14% Latino and 7% Asian.

More than 350,000 voters in Philadelphia have requested mail-in ballots, up from just 15,000 four years ago. Each one requires several steps of processing, including opening two envelopes and unfolding the ballot.

A state Supreme Court ruling requires ballots postmarked by Nov. 3 that arrive up to three days later to be counted, so Pennsylvania’s final tally can’t be finished before Nov. 6. Republican lawmakers, who say all ballots that have not arrived by Nov. 3 should be void, have appealed to the U.S. Supreme Court.

A Pennsylvania law passed last year lifted all restrictions on voting by mail. Nearly 1.5 million Pennsylvanians picked the mail-ballot option for the June primary, more than 17 times the number who voted absentee in the 2016 primary.

In Philadelphia, where almost 175,000 people voted by mail in June, it took more than a week to count the ballots in some local races.

“Was it pretty? No,” said Lisa Deeley, who chairs the Philadelphia commission that runs elections in the city. “But it was a success.”

Pennsylvania Gov. Tom Wolf, a Democrat, and Republicans who control the Legislature have reached a stalemate on proposals to let ballot processing begin before Nov. 3, ensuring a protracted postelection tally.

“It will undoubtedly be a difficult, chaotic process that will drag on and on,” said Matt Haverstick, counsel to the state Senate’s Republican caucus. “I just think it’s going to be a disaster.”

Adding to the uncertainty and anxiety is Trump’s call for his supporters to “watch very carefully” how votes are cast in Democratic strongholds like Philadelphia. Many Democrats fear this will mean disruption and intimidation at the polls.

The president’s son Donald Trump Jr. has called for every “able-bodied” man and woman to join an election security operation called “Army for Trump.” The president’s comment in the debate that the white supremacist Proud Boys militia should “stand by” has heightened Democrats’ concerns that the election could turn violent.

Trump’s campaign has sued Deeley, a Democrat, and her two fellow city election commissioners — Democrat Omar Sabir and Republican Al Schmidt — for barring its poll watchers from satellite election offices where voters can fill out and submit their mail ballots. A federal judge dismissed the case.

What could prove most important is the public’s agitation in awaiting the final result, said Justin Levitt, a constitutional law professor at Loyola Law School.

“My nightmare scenario is we’re not patient enough to let the process work,” he said.

To speed up the count, the city election commission has bought new machinery with a $10 million grant from the Center for Tech and Civic Life, a nonprofit funded partly by Google and Facebook. But it will still be impossible to finish the count on election night.

“If we’re waiting for the results from Pennsylvania, it’s not because something has gone terribly awry within a county elections office,” said Pat Christmas, policy director at the Committee of Seventy, a nonpartisan Philadelphia civic group. “It’s simply because they just need more time to get the count done.”

To keep election staff safe from the coronavirus, Philadelphia has set up its new equipment in a cavernous hall downtown at the Pennsylvania Convention Center. Mail ballots are being guarded in a locked room nearby.

Starting at 7 a.m. on Nov. 3, the ballot envelopes will be put through sorting machines that Philadelphia bought after inspecting similar equipment used by Orange County in California. The machines scan the outer envelopes and reject any that lack a signature. Each envelope is then sliced open on another machine.

Suction cups separate the two sides of the envelope, and an election worker extracts the secrecy envelope. If it’s missing, the “naked” ballot must be tossed out, a court has ruled. Election officials fear that step will disenfranchise tens of thousands of voters.

“If you merely neglect to use an inner envelope — which is not a normal way to mail anything — and therefore your vote is not counted on a mere technicality, we’re suppressing votes,” Deeley said.

The secrecy envelopes are put back into the slicing machine to be cut open. Workers then remove and unfold the ballots, one by one, and insert them into scanners that tabulate the votes. The city expects to have 22 people — wearing masks and staying six feet apart — to process the several hundred thousand ballots.

As the election nears, it’s not lost on Deeley that this one has turned Philadelphia’s normally mundane election procedures into a profound test of America’s democratic system of government.

“Just a few blocks from here, the founding documents of this nation were crafted,” she said. “And we have a responsibility to make sure to uphold democracy and make sure people have their voice heard and their vote counted.”